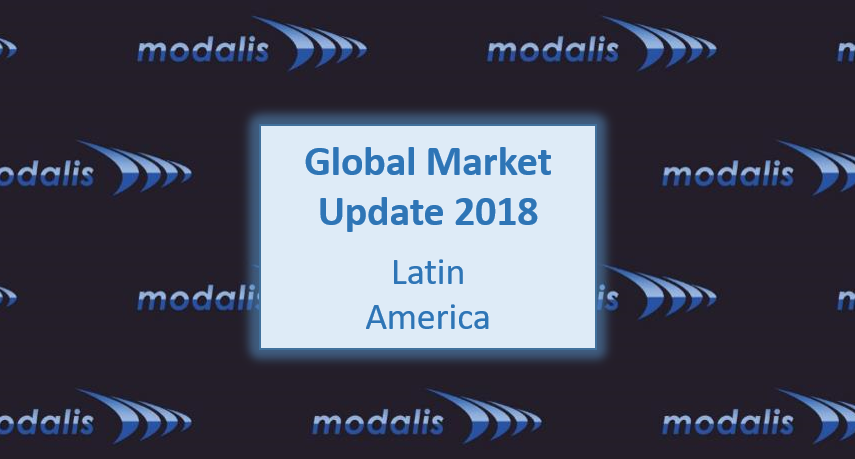 The beleaguered Viracopos Airport (VCP) concession has a new suitor in China’s Alibaba Group. The mega online retailer is reportedly interested in acquiring the concession, as the current operator prepares to surrender its rights in the wake of economic crisis sparked by the “lavo jato” scandal. Alibaba’s seeks to leverage VCP as its Brazilian cargo and logistics hub.

Following an extended hiatus, Brazil has launched public hearings for the concession of three airport bundles – the Central East, Northeast and Central West blocks – including Recife and 12 other smaller airports. The three bundles, which handle roughly 20m per year in total, are being offered under a 30-year concession in a so-called “steak-and-bone” grouping.

At last, following years of study and local debate, the bidder process for the second Bogota-area airport (El Dorado II) is set to kick off in August. The initial phase, costed at US$1.06b, is slated for completion within five years of ground-breaking. On opening, it will compete directly with its namesake – privately-operated Bogota (BOG) El Dorado Int’l Airport.