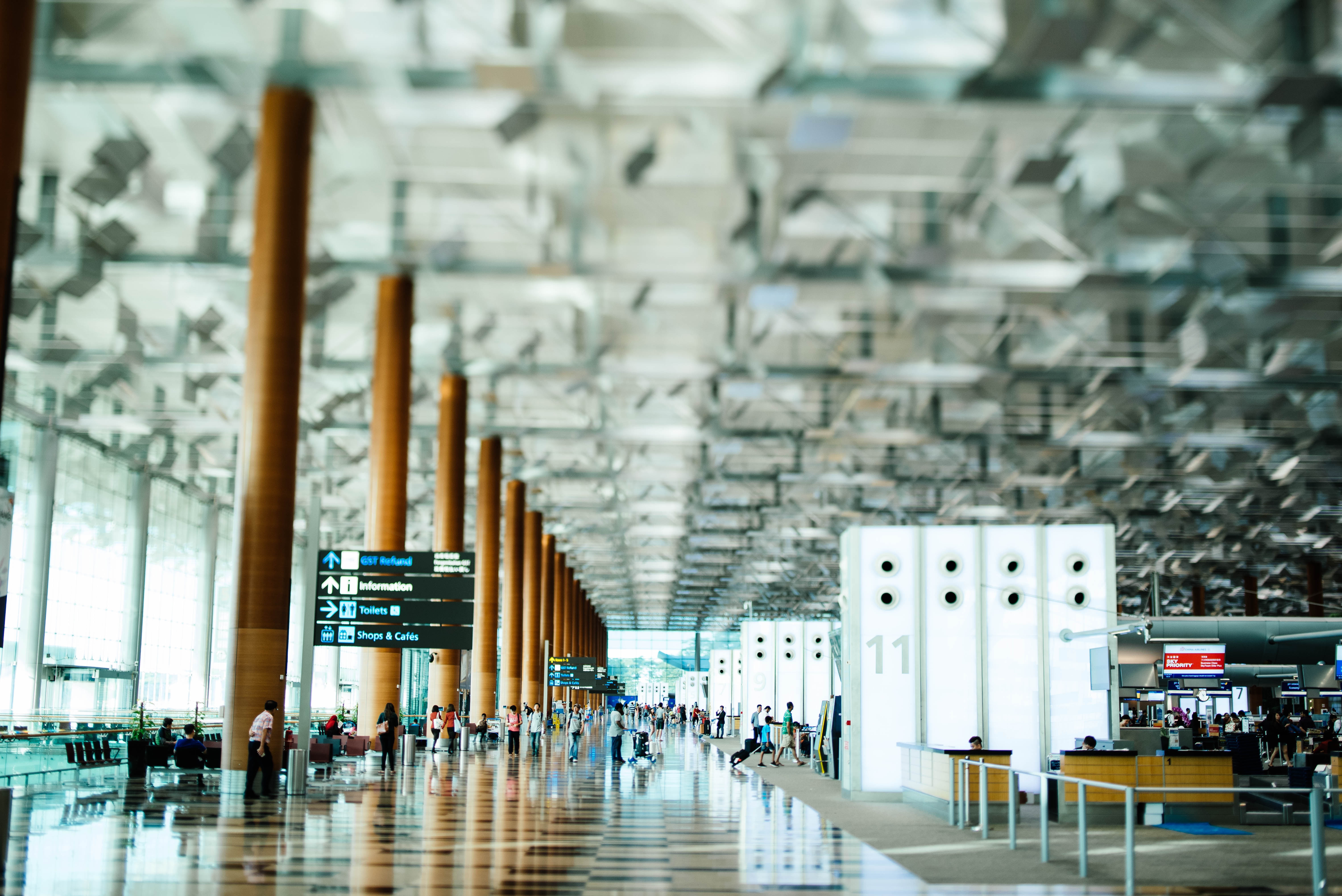 The extension of the Athens International Airport concession looks to be a done deal. The 20-year tag-on will comes with a price tag of Є1.75b, including a Є580m initial down payment with the balance to be paid in annual installments over the term.

The outgoing Bulgarian government has initiated a retendering of the Plovdiv airport concession as it received no offers from the recent proposal call launched in March. The renewed market offering will be based on a 35-year concession term and fall under the new EU concession rules which came into effect this April.

The consortium led by ADP/TAV and Bouygues Bâtiment recently celebrated the opening of the new 65,000 sqm Zagreb terminal. The state-of-the-art terminal doubles airport capacity from 2.5m to 5.0m passengers/year. The 30-year concession was awarded to the group in 2013 – the airport handled 2.8m passengers last year.

Guernsey’s Economic Development Committee is reported to be considering a public-private partnership to finance a runway extension for Guernsey airport . The proposed PPP has been added to a list of projects and is subject to a business case, to be complete by year-end. Under the proposal, the Guernsey runway would be extended from 1,463m to at least 1,706m.

A diverse group of bidders will advance to the next round for concession of the Nikola Tesla Int’l Airport in Belgrade. Groups pursuing the opportunity include Meridiam (France), Zurich Airport (Switzerland) and Eiffage (France); GMR (India) and GEK-Terna, (Greece), Incheon (South Korea), Yatirimlar ve isletme (Tukey) and VTB Capital (Russia); Hainan Air Travel Service (China), HNA and China National Aero Technology (China). Serbia is looking to pocket up to €400m on the deal.

The Ravinala Airports company, held by ADP (35%) and Bouygues (20%), along with Colas Madagascar and Meridiam (45%), took on operation and management of Madagascar’s international airports of Ivato and Fascene in December 2016. The 28-year concession contract with the Republic of Madagascar includes a new international terminal at Ivato airport, as well as runway and existing terminal refurbishments at both airports. Financing for the project was finalized in late June.

The Rwandan government has signed a concession agreement for the development and operation of the new Kigali – Bugesera International Airport. With an estimated construction cost of US$700m for the entire project, the first phase of work is scheduled to be completed in 27 months with a design capacity of 1.8m passengers/year.

The French government recently announced plans to sell 10b worth of stakes in state-owned companies, including AdP, to raise capital for financing innovation, a key election promise of President Emmanuel Macron. The French state currently holds 50.63% in AdP, which operates the two Paris-area airports of Charles de Gaulle and Orly.

The sale of an 82.5% stake in Frankfurt-Hahn Airport has been finalized, China’s HNA Group (parent of Hainan Airlines). The purchase valued at €15.1 million, was subject to European regulatory approval, includes €25.3m in subsidies. The HNA deal comes in the wake of a deal with another Chinese investor group which collapsed prior to financial close.

The Greek state’s airport privatization program is expected to feature critically in negotiations, as the country’s coalition government begins review of its bailout program. A Fraport-led consortium holds concessions over 14 regional Greek airports, the GEK-Terna group has been given the nod to develop the new Kasteli greenfield airport in Crete and privately-operated Athens airport recently received a 20-year extension of its long-term concession of the nation’s premier international gateway.

The government Montenegro recently initiated discussions with foreign investors for concession of Podgorica and Tivat airports, including parties from Azerbaijan, Canada, China, Turkey and UAE. Podgorica and Tivat handled roughly 775,000 up to mid-year 2017, a year-on-year rise of ~23%. State-owned Airports of Montenegro is the current operator.

Thanks to the country’s prolonged financial crisis and severe austerity measures, Greece’s airports suffered neglect and a trickle of capital investment. The Fraport concession of 14 regional Greek airports aims to turn this tide, wit targeted investment in key areas of airport infrastructure including resurfacing of the runways at all 14 airports, starting with Myconos.