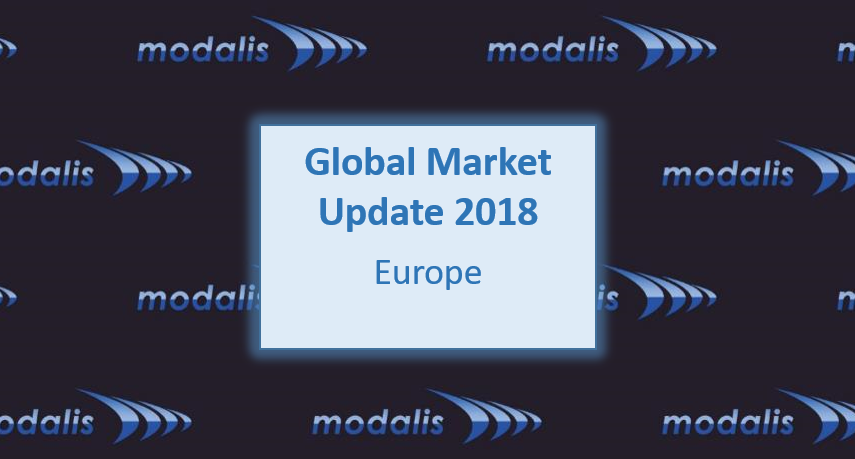 The private operator of Zagreb Airport, led by AdP, has launched its plan to further expand capacity. The new EUR300m terminal, opened in March 2017, has a design capacity of 5m passengers/year, however the facility’s special systems are only rated for 3.5m passengers/year.  Current year traffic is expected to grow by 10%, reaching 3.4m passengers.

Eiffage, VINCI and other prominent French players are reported to be positioning to bid for the rights to operate the Lille airport, located in northern France. The privatization process is expected to kick off by the end of the year. Serving the Lille Capital-Métropole area and Nord-Pas de Calais region, the airport handled 1.9m passengers in 2017.

The new greenfield airport at Kasteli, Crete is one step closer to reality, having cleared a critical EC review. The project will now be referred to the Court of Auditors and then the Greek Parliament for final ratification. Ariadne Airport Group, a consortium of GEK-TERNA and GMR Airports will hold a 54% stake, with the remaining 46% retained by the Greek State.

The on-again-off-again concession plans for Bulgaria’s Sofia Airport is back on, following on the government’s recent decision to re-launch a proposal call process. In 2016 an international tender was initiated – and later shelved – for a 35-year concession of the airport with an anticipated USD325m one-time upfront payment. The socialist opposition is rallying to scuttle the plan.

After decades of rancor and seemingly endless debate, UK’s parliament united – across the political spectrum – to support an Airports National Policy Statement clearing the way for Heathrow to advance its long-held plan for a third runway. The parliamentary approval paves the way for development consent which could see construction commencing by 2021.

After years of talk and with the omnipresent threat of further Russian military action, word has it the Ukraine is pondering concession of one or more airports of its airports, including Kiev Boryspil. The National Investment Council Office contends that there is investor appetite for the opportunity, stating that a deal could be achievable within a two-year timeframe.