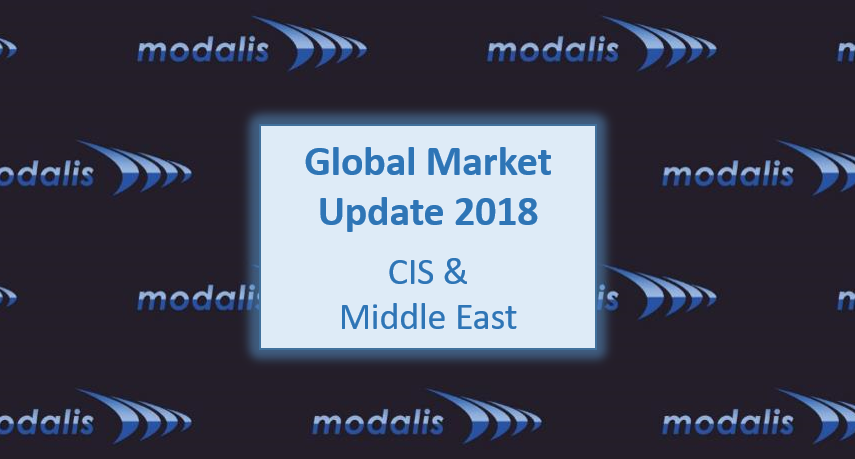 The General Authority of Civil Aviation (GACA) has terminated its 20-year concession agreement with Changi Airports International for operation of Jeddah’s King Abdulaziz International Airport, which GACA awarded in spring 2017. What prompted to move still the subject of speculation. Changi has asserted that RFP requirements were strictly observed.