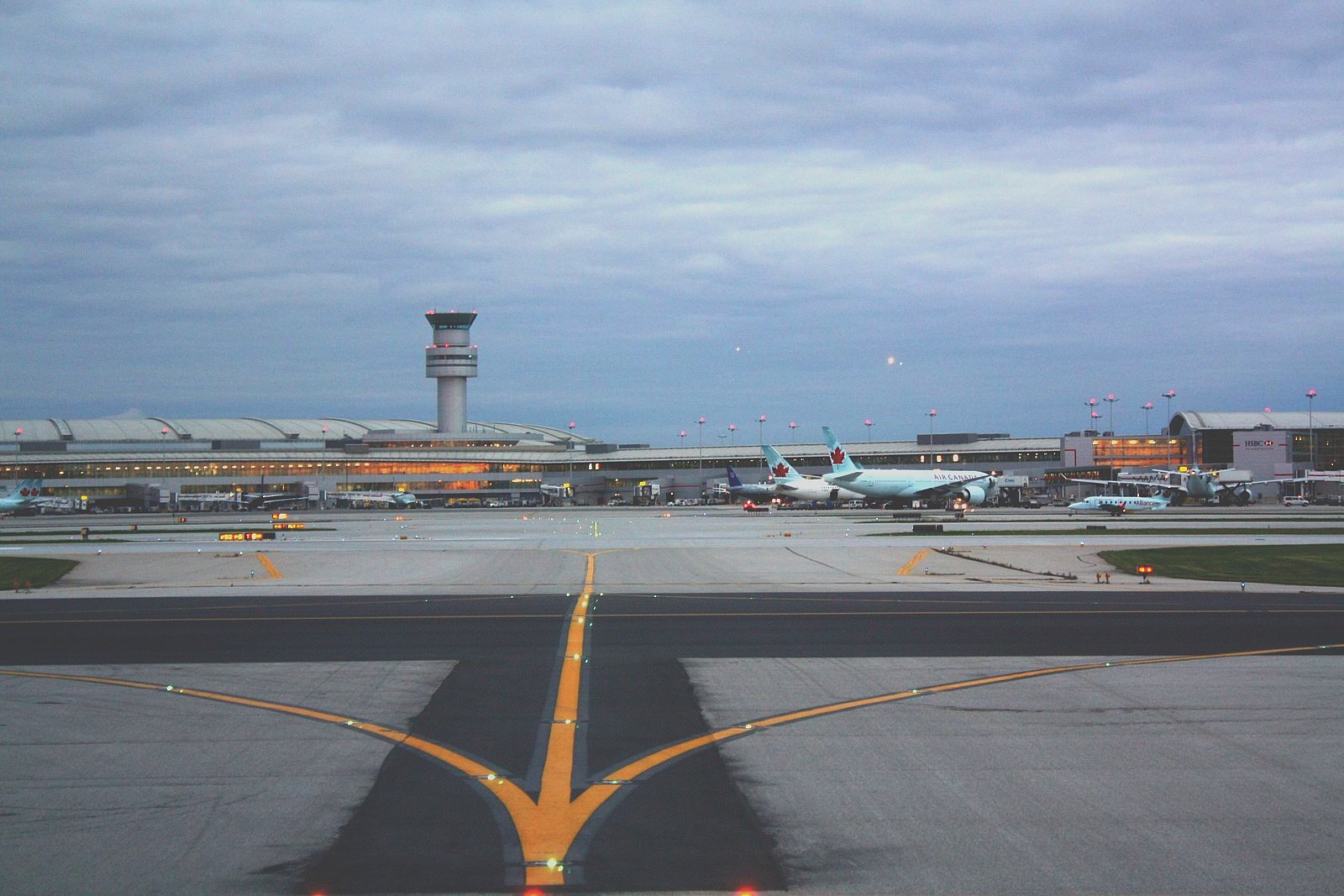 A total of six parties have expressed interest in developing, operating and maintaining a new airport in the Chicago area. Dubbed the “South Suburban Airport” project, its sponsors – the Illinois Department of Transportation – are in the process of analyzing information received by the proponents. The identities of the interested parties have not yet been released.

Propeller Airports, the private-sector investor, developer and operator of a new passenger terminal at Snohomish County Airport (aka Paine Field) in Seattle broke ground on the project earlier in the month. In related news, Alaska Airlines recently announced its plans to initiate commercial air service to Paine Field by fall 2018.

In response to its RfP launched in April, Westchester County has attracted three bid groups including; Ferrostar (Ferrovial and Star America Fund), MIC Airports (Macquarie) and HPN Aviation Group (Oaktree and Connor Capital), which submitted an unsolicited USD$111m bid last fall for the rights to develop HPN under a 40-year concession.

St. Louis, Missouri is the latest in a growing list of US airports actively considering privatization as a means to meet growing airport infrastructure demands. The city is still in the early stages of evaluating its options – they’re expected to take at least 18 months to complete the process. An RFP was recently released by the city to select an advisory team to assist in structuring the process and sourcing private investors.

Macquarie Infrastructure has emerged as preferred bidder for the rights to manage and develop Westchester County Airport (HPN), edging out the odds-on favorite Oaktree Capital Management. Oaktree made an uncontested offer for HPN late last year totaling USD$111m for a 40-year term. The outcome of recent local elections has cast doubt on the deal, as the Republican incumbent County Executive was unseated by a Democrat challenger opposed to HPN’s privatization