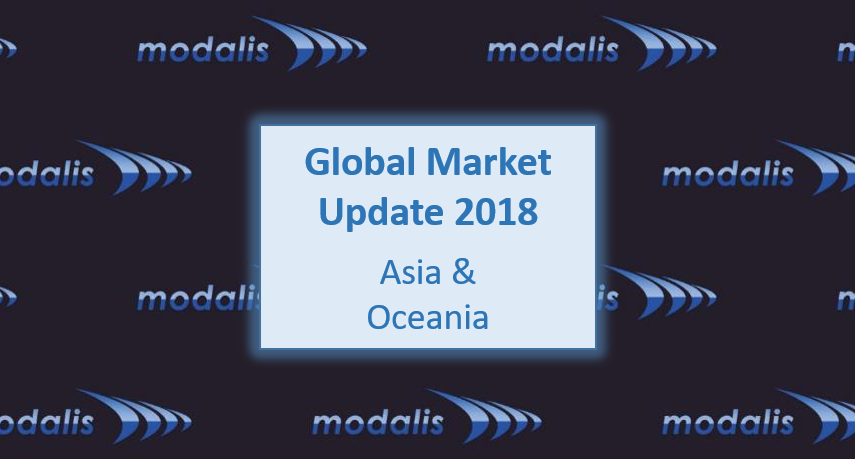 An agreement has been reached between the Department of Transportation and San Miguel Holdings Corp, for concession of the Bulacan International Airport.  The USD14b unsolicited P3 proposal, with no government guarantees or subsidies, will include the construction, operation and maintenance of Bulacan, situated on a 2,500-hectare site.

India – Nov 13/18 – Six Non-metro Airports Up for Concession, Aimed at Raising the Bar

U-Tapao Airport’s proposed Terminal 3 project, one of six major development initiative being advanced under the Eastern Economic Corridor program, has recently received investment incentive scheme approval from the country’s Board of Investment, in an effort to stimulate bidder interest in the opportunity. Incentives will include import duty exemptions on machinery and corporate income tax relief for a period of eight years.

Local farmers turn up the heat in Jewar airport land acquisition negotiations. The greenfield project, encompassing some 5,000 hectares, including 1,300 hectares specifically for the airfield, is targeted for completion by 2022-23. A total of over 1,700 landowners have already consented, however the government continues to negotiate well after the August 31 deadline.

Recent chatter in the Indian press indicates that Chennai’s airport may be back on the block for privatization. The Airports Authority of India commissioned a study to assess the feasibility of structuring Chennai under a PPP framework. The study was apparently conducted six months ago, however no clear outcome/recommendations have been released to date.

Kobe City announced its plan to privatize Kobe airport in late 2016. Although several bidders participated in the proposal

call, the VINCI/ORIX-led Kansai Airports group had the benefit of a right-of-first-refusal, based on the government’s objective to consolidate the operations of the Kansai, Itami and Kobe airport cluster. As expected, VINCI/Orix prevailed, securing the rights to operate Kobe under a 42-year concession, which commenced April 1, 2018.

The Maafaru airport project, hampered by repeated delays, has been handed over to Sun Siyam Resorts (SSR) under a public-private partnership. SSR is owned by national politician Ahmed Siyam. The works, slated for completion within two years, include an 1,800 meter runway and ramp parking for up to six commercial aircraft. The project was initially awarded to Millennium Capital owned by Hamid Ismail, the uncle of now incarcerated former vice president Ahmed Adeeb.