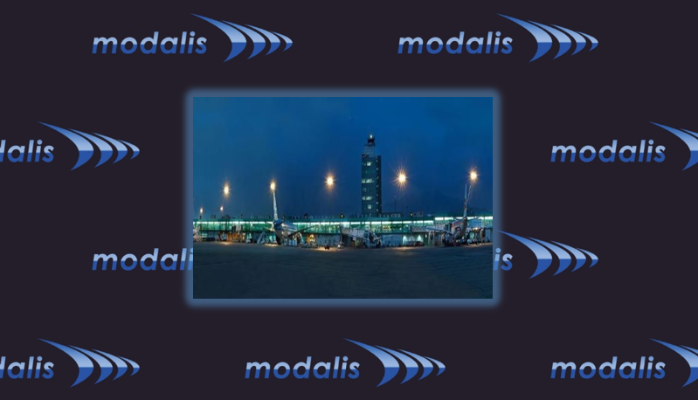 The Andhra Pradesh regional government has authorized borrowing to acquire land for development of greenfield airports in the districts of Vizianagaram, Nellore and Kurnool districts under a PPP implementation model. The state government will guarantee loans for the Bhogapuram International Airport Corporation Limited to compensate affected land owners.

The French government is forging ahead with its plans to privatize Aéroports de Lyon and Nice Cote d’Azur Airport. Based on the most recent valuations, the enterprise values of Lyon and Nice are estimated at €900m and €1.5b respectively. Sources report that at least three bidding groups have pre-qualified for the second round which is due July 4.

Philippine President-elect Rodrigo Duterte has indicated that he will be pushing for faster implementation of Public-Private Partnerships (PPP) stating “I am okay with the current (PPP) system, just make it faster” however he also indicated that overhauling the system may be a lengthy process. As for the ongoing regional airport PPP process, the future is unclear.

Vietnam – May 10/16 – Vietnam Airports in Dire Need of Expansion

The Airports Corporation of Vietnam has plans in the works to expand Cam Ranh (Nha Trang) Airport to accommodate a strong growth in passengers traffic. The airport’s design capacity of 1.6 million passengers per year is nearing its limits. Most of Vietnam’s other 23 airports are also in need of upgrading to meet an sustained upsurge in traffic demand.

Lima Airport Partners (LAP), the concession company responsible for operation and development of Jorge Chavez (Lima) Airport, and the Peruvian government are at odds over development of a second runway and terminal on the site. LAP contends that the state has not met its obligation to make 740 acres of land available for the new facility developments.

Brazil – May 07/16 – Consultations Launched for Brazil’s Third Round

Brazilian has initiated public consultations for the concession of Salvador, Porto Alegre, Florianópolis and Fortaleza airports, which will last 45 days. Under this latest/third round, a single bidder may win more than one concession. The combined minimum bids for these four airports is ~USD$1.1 billion. The bid process is anticipated to commence by late summer.

InterVISTAS has been engaged to assist the Lithuanian government in drafting the terms and conditions for the upcoming bid process for Vilnius, Kaunas and Palanga, as well as defining objectives and negotiating with bidders. As set out by the government, InterVISTAS is charged with achieving maximum benefit for the state and securing national security interests.

United States – May 03/16 – Plans Unfold for New Seattle-area Passenger Service
Design and development plans have recently been rolled out for a new regional passenger terminal at Seattle’s Paine Field under a PPP framework. The terminal will be designed to serve the local Snohomish Country market of 800,000 residents.

The Greek parliament is expected to approve the Fraport concession contracts for 14 regional airports (two groups of seven) shortly after Easter and before the upcoming bailout review. Per EU rules, the contracts must not constitute a state subsidy.

The Serbian government has engaged France’s Lazard Freres SAS to provide advisory support for privatization of Belgrade airport. Lazard will be paid €1.27m for consulting services and, potentially, an additional €3.22m success fee.