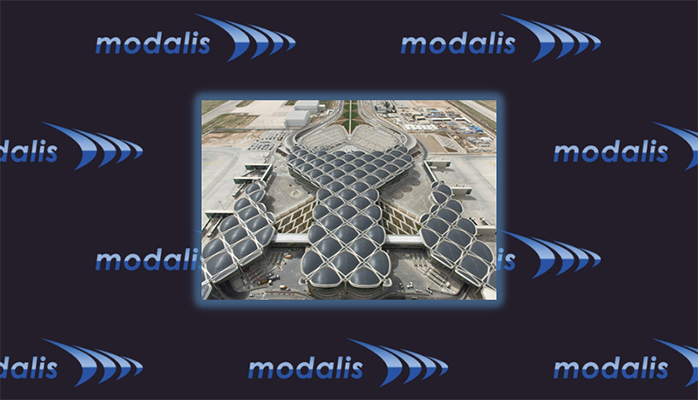 Fraport remains committed to US$1.3 billion bid for a 40-year concession of 14 regional Greek airports, despite ongoing economic turmoil and political resistance in the country. The regional airport deal is the first major step in the government’s privatization plan aimed at raising US$55 billion though sale of state assets. Fraport plans to spend ~USD370m in airport upgrades.

The Gov’t of India has sacked the process it launched in late December to concession four second tier airports. State officials recently advised that Kolkata and Chennai will be developed through the state-owned Airports Authority of India (AAI) and a new bidding process will be conducted for private sector operation of Jaipur and Ahmedabad airports.

Mitsubishi Corp. is reported to have dropped out of bidding to operate Sendai Airport. The Japanese government aims to raise at least US$46m for rights to operate Japan's tenth-busiest airport. The Ministry of Land, Infrastructure, Transport and Tourism have indicated that three groups have submitted bids. Announcement of a winner is anticipated in September.

On the heels of the successful privatization of Queen Alia Int’l Airport in 2007 the Jordanian government, with assistance of the European Bank for Reconstruction and Development (EBRD), will test the waters for privatization of three smaller airports in the kingdom. Pre-feasibility studies will be conducted for the new North Shouneh Airport passenger and cargo hub, expansion and rehabilitation of Amman Civil Airport in Marka, and revamping of the King Hussein Airport in Aqaba terminal facilities.

From 30 interested parties, the Brazilian government has selected 11 groups to conduct feasibility studies for the country's four upcoming international airport concessions, including Fortaleza, Salvador, Florianópolis and Porto Alegre. The selected studies will form the basis for the government’s development/concession schemes (estimated value of ~US$2.7bn).