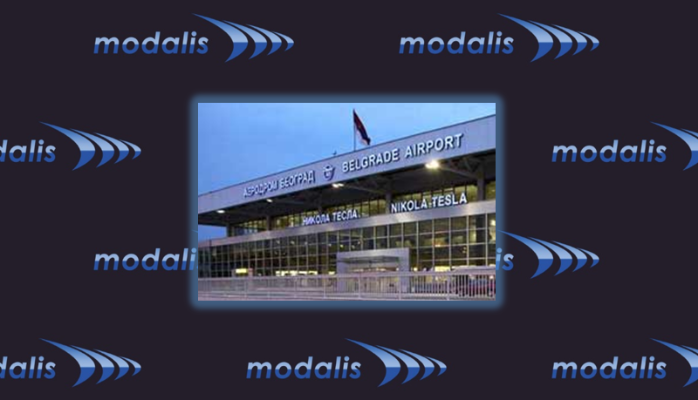 A consortium including general contractor Maeda Corporation and railway operator Tokyu Corporation has been selected as preferred bidder by the Japanese government to secure a long-term concession of Japan’s 10th busiest airport in Sendai. In March 2011, SDJ was severely damaged by Tōhoku earthquake and subsequent tsunami.

In the wake of the ongoing corruption scandal, Brazilian engineering company UTC Engenharia is reported to be planning a liquidation of its stake in Aeroportos Brasil, which holds 45% of Viracopos airport. Industry insiders peg its value at USD140 million. A group led by Fortress Investment Group are said to be interested along with several other undisclosed parties.

Contrary to recent media reports citing government plans to kill the RFQ launched by Airports Authority of India to privatize the operation, management and development of the Chennai, Kolkata, Ahmedabad and Jaipur airports, Ashok Gajapathi Raju, Minister for Civil Aviation, has stated unequivocally “nobody has scrapped anything” and stressed process remains on track.

The French Ambassador to Serbia, Christine Moro, recently stated that "a French airline" is interested in privatization of Nikola Tesla Airport in Belgrade. In response, Zorana Mihajlovic, Serbian Deputy Prime Minister and Minister of Infrastructure indicated that the government is receptive to potential privatization of the country’s key int’l gateway.

Residents on the Greek Ionian islands have called for a referendum in reaction to the Greek government’s plans to concession fourteen of the country’s regional airports to Germany’s Fraport. Locals fear that privatization of Corfu, Kefalonia, Zakynthos, Aktion airports will negatively impact the region’s economy and socioeconomic well-being of the island communities

Amid mixed political views, provincial interests have mobilized in an attempt to block the planned privatization of Laguindingan airport (CGY). In addition to CGY, the government plans to concession four other regional airports; Bacolod-Silay, Iloilo, Davao and New Bohol (Panglao) airports, bundled in two separate packages.