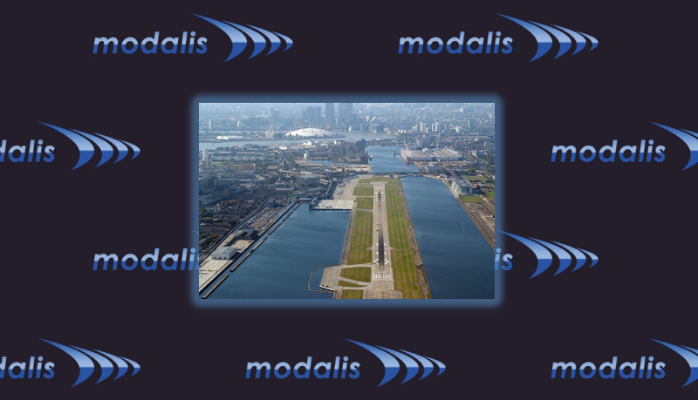 A Canadian consortium including Ontario Teachers, Borealis, Aimco and Wren House has won the bidding war for London City Airport (LCY) for a cool £2b. Global Infrastructure Partners put LCY on the market late last year, as it rebalances its portfolio, earning a threefold profit in the process. The price is a whopping 30x EDITDA on a base of 4m pax/year.

Despite earlier assurance to the contrary, the Greek state confirmed that extension of the Athens International Airport concession contract is under consideration, signaling a possible extension of up to 20 years.

TAV has revealed renegotiations are underway with the Tunisian government for its two airport concessions in the country, on the heels of a 58% plunge in traffic since the 2015 terrorist attacks. The parties are reportedly close to a 3-year “standstill” deal which would provide for a suspension of TAV’s loan payments and rent when the agreement comes into effect.

GVK is poised to invest US$500m into Indonesia’s new int’l airport in Yogyakarta, which will be structured as a joint venture with state-owned airport operator Angkasa Pura I. The shareholder split has not been disclosed however, under Indonesian law, foreign investors are prohibited from holding majority stakes in Indonesian airport companies.

Bermuda is facing a turning point, as it considers options for expansion and revitalization of its key international gateway, LF Wade Airport. One of those options involves an innovative gov’t-to-gov’t framework between Bermuda and Canada, in which the Canadian Commercial Corporation (a gov’t owned entity) would guarantee contract performance including schedule, quality and price under a PPP model with Canadian contractor and infrastructure operator Aecon.

The Japanese government has announced its plans to privatize Hokkaido's New Chitose Airport, as well as three others in the vicinity, in an effort to modernize the regions airport infrastructure. In 2015, Hokkaido handled ~20.5m passengers.

VINCI Airports has signed an MOU with Iran to renovate, extend and operate the Mashhad and Isfahan airports. The MOU is an initial step which is expected to lead to a concession agreement for both airports by year end. Respectively, Mashhad and Isfahan are Iran's 2nd and 5th busiest airports handling ~8.2m 2.6m passengers annually.

SNC-Lavalin has sold its shares in Malta Airport to fellow partner Vienna Airport for ~€63m, increasing the Austrian operator’s stake in Malta to more than 48%. Malta handled ~4.6m passengers in 2015 and reported a profit of ~€7.3m in the first half of the year.

The Changi, JGC, Yongnam consortium recently signed a Framework Agreement with Myanmar’s Department of Civil Aviation (DCA) for the Hanthawaddy Int’l Airport project - an important precursor to a binding concession agreement. The group was received DCA’s nod in Oct. 2014 as the successful bidder for a US1.5b PPP to design, construct and manage HIA.

The Philippine gov’t has identified several key PPP projects, including the ongoing airport concession processes for Laguindingan, Bohol, Davao, Bacolod and Iloilo airports, that will be exempted from the so-called “poll ban” ahead of the May national elections. The exemption will ensure that the bidding process is not affected once the election ban kicks in (Mar. 25 through May 8). Meanwhile, the recent Mactan-Cebu Int’l Airport concession is being lauded as the benchmark for these five airports.