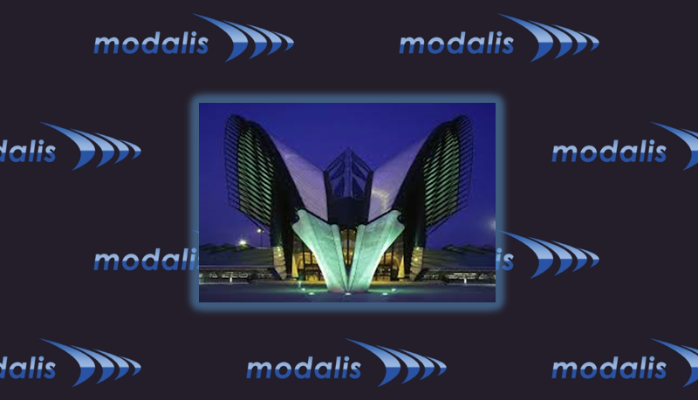 A Spanish court has put the brakes on the auctioned sale of Ciudad Real airport, dormant since 2012, to study bidding procedures and documents. The €10,000 bid by China’s Tzaneen International was initially accepted “in principle” subject to a 20 working day hold for competing bids. A total of six offers were received by the deadline, with British private military aircraft company ECA Program Group offering €80m. ECA aims to convert the site into a military pilot training facility. Meanwhile recent reports suggest Ryan Air is receiving £420,000/year to serve Castellon, Spain’s other notorious “ghost” airport.

Opened in February 2013, Quito’s Mariscal Sucre Int’l Airport (MSIA) is already approaching its peak design limits prompting Quito’s concessionaire, Corporación Quiport SA, to develop a new airport master plan with the help of Landrum & Brown. At the same time, shares in Quiport are set to change hands as Canadian firms Aecon (45.5%) and Airport Development Corporation (7%) have accepted a binding purchase offer for their shares from Colombia’s Grupo Odinsa for USD$232.6m.

Identified as the only pre-qualified bidder back in June, the ORIX/Vinci consortium has now been granted the “Preferred Negotiation Right” for a 44-year concession of the Kansai and Osaka int’l airports. ORIX and VINCI each own 40% of the concession company, with the Kansai region holding the balance. The airports are scheduled to transfer in March 2016.

Bulgaria has announced plans to concession Sofia airport in spring 2016 with the goal of raising ~€300m through an upfront one-time payment for the right to develop and operate the country’s largest airport. Although the gov’t has, in recent months, publicly pondered concession of Sofia airport, this announcement marks the first mention of an indicative timeframe.

Strong interest shown by sovereign wealth funds and airport operators, as France prepares Nice Cote d'Azur (NCE) and Lyon-Saint-Exupery (LYS) airports for privatization. Following a successful process for privatization of Toulouse airport last year, the French state plans to sell 60% stakes in NCE and LYS. Nice is expected to fetch €1.5b, with Lyon estimated at €900m.