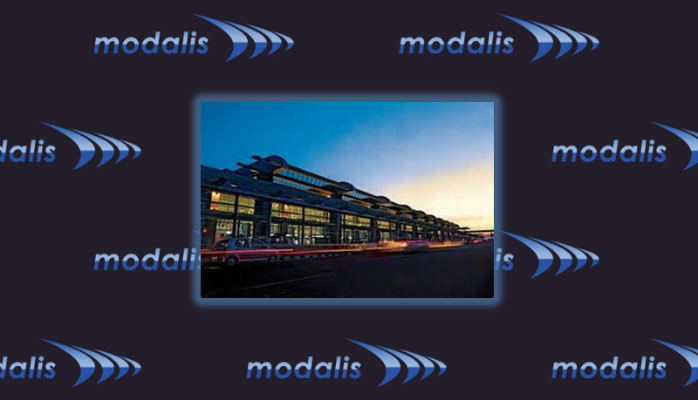 The Philippine Department of Transportation and Communications (DoTC) has urged the Japan Int’l Cooperation Agency (JICA) to commence immediately with a planned 18-month pre-feasibility study on two potential sites (Sangley Point in Cavite and Laguna Lake) for development of the new US$10b Manila airport, irrespective of upcoming national elections.

Canada’s Fairfax is set to buy a one-third stake in Bangalore Int’l Airport from GVK for US$321m. The sale, which is expected to be completed in mid-2016, will reduce GVK’s debt by ~$USD300m and save up to ~US$45m in annual interest costs.

The LaGuardia airport redevelopment project marked a major milestone with the recent lease approval by the Port Authority of New York and New Jersey, clearing the way for the LaGuardia Gateway Partners consortium (including Skanska and Vantage) to build and operate a new state-of-the-art multi-modal hub. The initial project estimate of US4.0b is now pegged at US5.3b.

Late last year, Nigeria announced its intention to privatize four major airports in the country; Lagos, Abuja, Port Harcourt and Kano. Since the announcement, a multitude of views have been voiced on the plan, running the gamut with many industry groups favouring outright sale and/or concession, while other interests remain stanchly opposed to any form of privatization.

The Nepalese government has given the green light for the new Nijgadh Int’l Airport in Bara, starting with land acquisition which will involve resettlement of communities currently located on the lands earmarked for the project. At this point, the government has provided no indications vis-à-vis private sector participation.

Vinci Airports, which started operating in Cambodia in 1995, has recently completed US$100m in capital upgrades to Phnom Penh and Siem Reap airports, doubling their capacities to 5m passengers per year. Vinci made the investments under a public-private partnership with the Cambodian government, which has evolved over the past 20 years to meet changing realities.

A report prepared by David Emerson, former Canadian Minister of Int’l Trade and Vancouver Airport Authority’s first CEO, recommends privatization of Canada’s busiest airports, but notes smaller operations may not be financially viable. Options could range from outright sale of lands and assets to monetizing rent revenue currently payable to the federal government.

The Ukrainian cabinet recently approved a comprehensive program for upgrading and development of 17 airports throughout the country. The program, which includes a combination of state-owned facilities and public-private partnerships, aims to improve management, enhance service levels and stimulate Ukraine’s economic output.

Following a lengthy run-up, the French government has launched the long-awaited privatization of Lyon-Saint-Exupery and Nice Cote d’Azur airports. The trade sale will see the French state divesting its 60% percent stake in both airports. Indicative bids are expected by the end of April with firm offers to follow in June and awards anticipated by mid/late summer.

Fraport, which holds a 10% share in Delhi Int’l Airport Limited, is reportedly looking to sell its entire stake in the concession company responsible for operating the Indira Gandhi Int’l Airport (IGIA). Apparently, Fraport is not satisfied with its rate of return. Recently, IGIA was recognized by Airports Council Int’l as the world’s best in its class for the second year running.