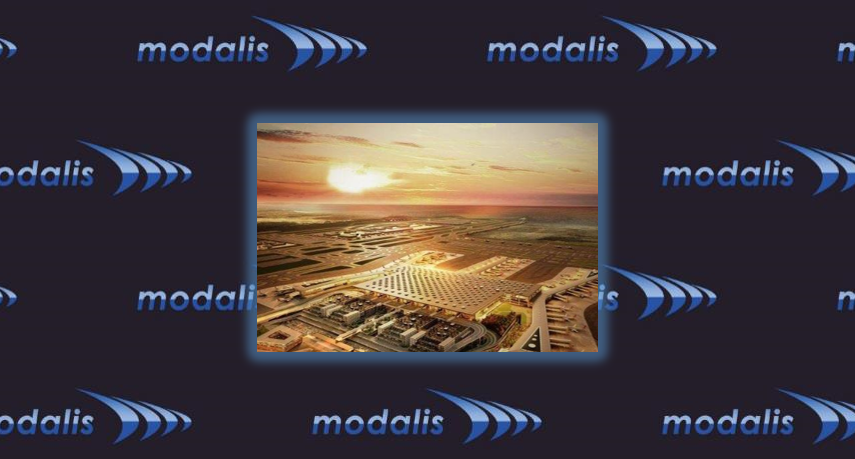 Eiffage, VINCI and other prominent French players are reported to be positioning to bid for the right to operate the Lille airport, located in northern France. The privatization process is expected to kick off by the end of the year. Serving the Lille Capital-Métropole area and Nord-Pas de Calais region, the airport handled 1.9m passengers in 2017.

The Haitian Cabinet is reported to be planning the development of a new airport in Port-de-Paix, located in the country’s north-west region under a public-private partnership model.  Designed to initially accommodate Category 3 aircraft, the ultimate build-out could see extension of the runway to 4D standards to facilitate medium-haul/charter operations.