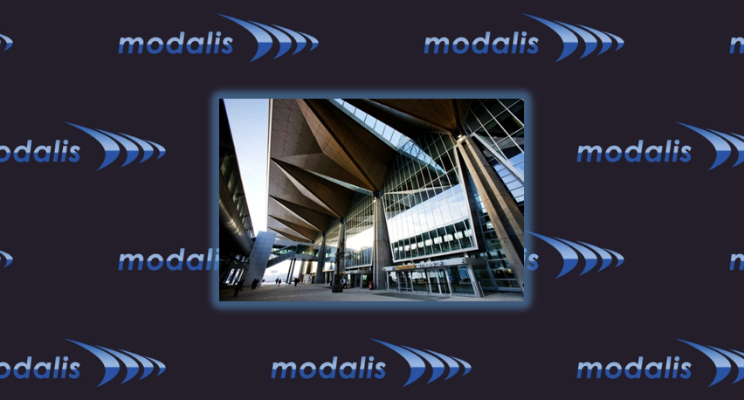 The Lithuanian government will host an Investors Conference to lay out its concession plans for the Vilnius, Kaunas and Palanga airports. Scheduled for September 21st in Vilnius, the session will be facilitated by the Lithuanian Ministry of Transport, Lithuanian Airports and Invest Lithuania. Earlier in the year the government engaged InterVISTAS as its advisor for the project.

The AdP/Vinci/Astaldi consortium, with support from Linklater and Morales & Besa, have secured a US$515 million dual currency syndicated loan agreement with local and foreign banks to fund expansion of Chile’s Santiago Int’l airport.

The Cuban government has given French firms AdP and Bouygues the nod to expand, update and operate Havana’s Jose Marti International Airport. Following a decades long embargo, the lifting of US-led sanctions is set to trigger a wave of much-needed investment in the island nations antiquated transportation and tourism infrastructure.

German airport operator Fraport has announced plans to sell part of its interest in St. Petersburg airport to the Qatar Investment Authority. Citing a lagging rouble and declining passenger volumes for the divestment, the sale is estimated to yield Fraport €30-40 million for 10.5% of its 35.5% stake in the airport concession company.

Press reports in March indicated that a pre-feasibility study was in the works for two potential sites (Sangley Point in Cavite and Laguna Lake) for the new US$10b Manila – Ninoy Aquino airport – however, following recent national elections, the new Duterte government is said to be considering the alternative options of investing in Pampanga/Clark, as well.

Brazil may opt for “steak and bone” approach, bundling profitable operations like Congonhas and Santos Dumont with loss-making airports. Following privatization of the Guarulhos, Campinas, Brasília, Confins and Galeão airports in 2012 and 2013, Infraero is now left with only ten profitable operations out it is 60 remaining airports. It has also absorbed 80% of staff from the privatized airports, contributing significantly to the US$917m loss in its most recent fiscal year.

On the heels of the £2b sale of LCY to a Canadian-led consortium in late February, LCY recently announced that it has secured government planning permission for a £344m development program to expand capacity to 6.5 million passengers/year by 2025. New capital works will include terminal expansion, seven new aircraft stands and parallel taxiway extension.

The Manchester Airports Group (MAG), operator of Manchester, London-Stansted, Bournemouth and East Midlands airports, has posted an EBITDA of £318m for fiscal year 2015/16, up 12% from previous year, due largely to record passenger volumes of nearly 52m for the group, up 7% year-over-year. In the Brexit aftermath, it remains to be seen whether MAG will dial back its £1b, 10-year capital development plan for Manchester.

The Maharashtra state government expects to launch operations at the Shirdi greenfield airport this October. The new facility will cater primarily to worshippers trekking to a nearby temple located in Ahmednagar district.