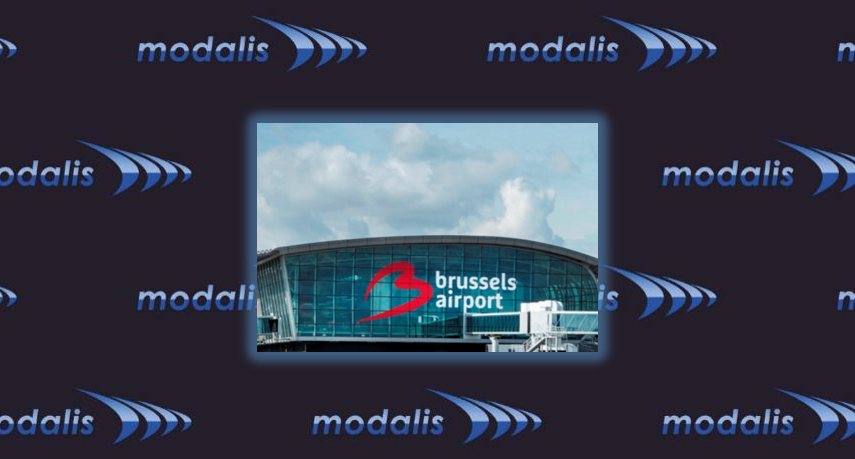 The beleaguered Viracopos Airport (VCP) concession has a new suitor in China’s Alibaba Group. The mega online retailer is reportedly interested in acquiring the concession, as the current operator prepares to surrender its rights in the wake of economic crisis sparked by the “lavo jato” scandal.  Alibaba’s seeks to leverage VCP as its Brazilian cargo and logistics hub.

Local farmers turn up the heat in Jewar airport land acquisition negotiations.  The greenfield project, encompassing some 5,000 hectares, including 1,300 hectares specifically for the airfield, is targeted for completion by 2022-23. A total of over 1,700 landowners have already consented, however the government continues to negotiate well after the August 31 deadline.