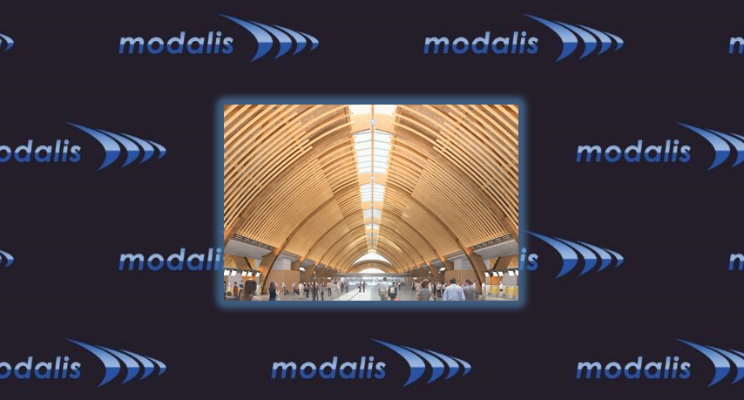 The government Montenegro recently initiated discussions with foreign investors for concession of Podgorica and Tivat airports, including parties from Azerbaijan, Canada, China, Turkey and UAE. Podgorica and Tivat handled roughly 775,000 up to mid-year 2017, a year-on-year rise of ~23%. State-owned Airports of Montenegro is the current operator.

The Greek state’s airport privatization program is expected to feature critically in negotiations, as the country’s coalition government begins review of its bailout program. A Fraport-led consortium holds concessions over 14 regional Greek airports, the GEK-Terna group has been given the nod to develop the new Kasteli greenfield airport in Crete and privately-operated Athens airport recently received a 20-year extension of its long-term concession of the nation’s premier international gateway.

The sale of an 82.5% stake in Frankfurt-Hahn Airport has been finalized, China’s HNA Group (parent of Hainan Airlines). The purchase valued at €15.1 million, was subject to European regulatory approval, includes €25.3m in subsidies. The HNA deal comes in the wake of a deal with another Chinese investor group which collapsed prior to financial close.