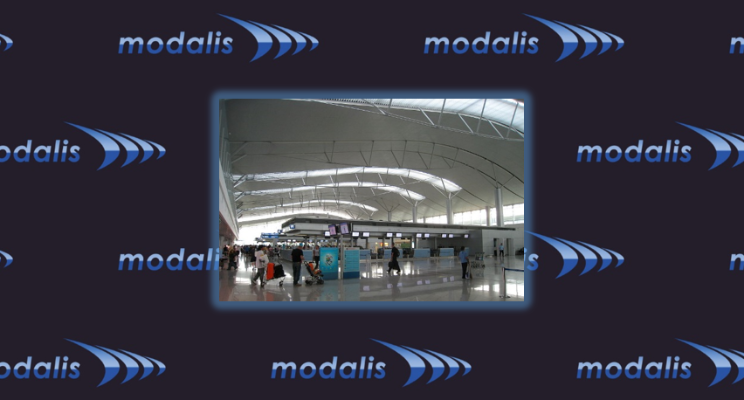 Airport International Group has completed the second phase of the Queen Alia Int’l Airport (QAIA) rehabilitation and expansion. The new facilities were activated in early September, bumping QAIA’s capacity from nine to 12 million passengers/year and increasing gates to 17 from nine. Since the start of the concession in 2007, QAIA passenger traffic has grown dramatically, from 3.8m to over nearly 7.1m in 2015 despite ongoing armed conflicts in the region.

The Vietnamese government has announced that it is exploring options to expand the capacity Ho Chi Minh’s Tan Son Nhat Airport under a PPP scheme. The plan would see Tan Son Nhat increase from its current 25m passenger capacity to 40-50m by 2025.

Portuguese construction firm Mota Engil Engenharia e Construcao Africa SA has been given the nod to develop a new international airport just outside the Rwandan capital of Kigali. The first phase of works, estimated at US$418m and designed to handle 1.7m passenger/year, is scheduled to start mid next year.

GAP, MBJ’s new majority shareholders, have big plans for Sangster International Airport including a US$60m runway extension, which will improve safety and facilitate development of long-haul markets. The plan involves the acquisition of property and road reconfiguration inland in order to avoid impacts to the sensitive marine environment on the west end of the airport.

Greece – Sep 07/16 – Greek Regional Passenger Fees Going Down, Not Up

Bucking the trend of most recent privatizations, airport charges for the 14 Greek airports being taken on by the Fraport-Sentel group, as well as the other state-operated airports, will actually be going down. The current rate of Є12 for intra-European travellers is and Є22 for those flying outside the European Union will be replaced with a flat fee of Є12 per head.

Following many months of “radio silence” since launching a proposal call for private-sector investment in Hewanorra Int’l Airport through a long-term concession, recent reports state that the government and International Finance Corporation (IFC) project advisors recently met at IFC’s Washington, DC, offices to explore go forward options for the project.

After many years of delays and setbacks, GMR has immerged the victor for the Goa-Mopa project. Under the greenfield PPP, GMR will pay a 36.99% concession fee for a 40-year initial concession term with a 20-year extension option.

On the coat-tails of a USD4b terminal redevelopment deal for Laguardia, the Port Authority of New York & New Jersey is looking to a similar PPP structure for a USD$2.3b revitalization of Newark’s Terminal A.

Vietnam’s USD$150m greenfield airport PPP project for the Mekong Delta has been put on the back-burner, in the face of strong criticism leveled against the high cost of the project and location relative to the existing airports of Phu Quoc and Rach Gia, as well as proximity to the Cambodian border.

Serbia’s parliament is reported to be closing in on a decision for a private management and development model for Belgrade – Nikola Tesla airport. The government is said to be seeking an investor group committed to the long-term development strategy envisioned for the airport, requiring up to Є1b to materialize the 25-year development plan.