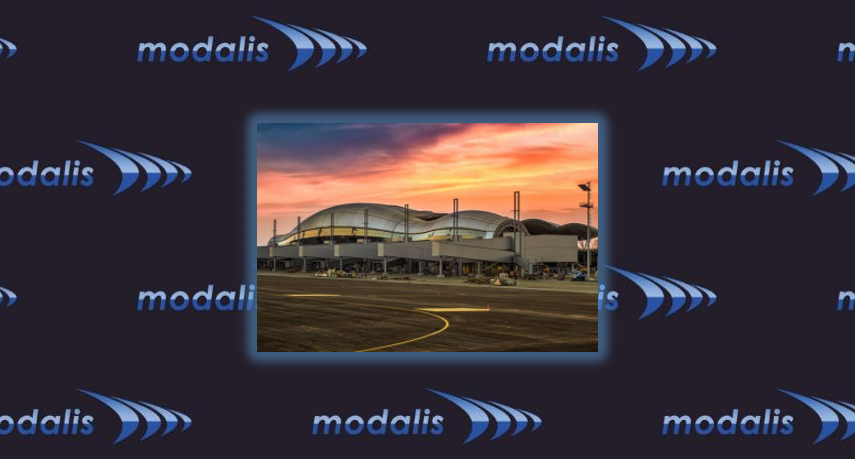 U-Tapao Airport’s proposed Terminal 3 project, one of six major development initiative being advanced under the Eastern Economic Corridor program, has recently received investment incentive scheme approval from the country’s Board of Investment, in an effort to stimulate bidder interest in the opportunity.  Incentives will include import duty exemptions on machinery and corporate income tax relief for a period of eight years.

The private operator of Zagreb Airport, led by AdP, has launched its plan to further expand capacity.  The new EUR300m terminal, opened in March 2017, has a design capacity of 5m passengers/year, however the facility’s special systems are only rated for 3.5m passengers/year.  Current year traffic is expected to grow by 10%, reaching 3.4m passengers.