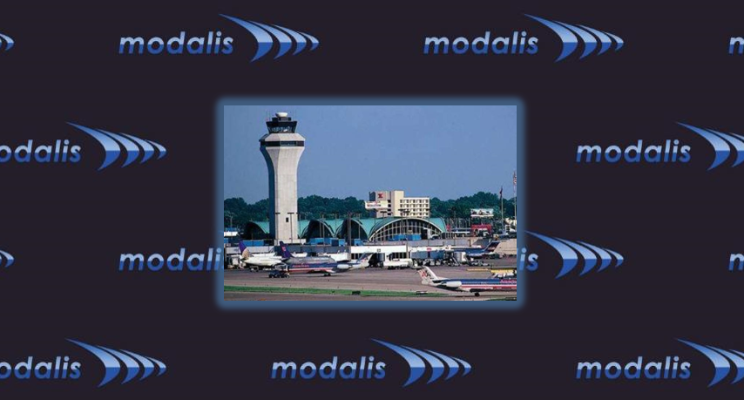 After decades of crippling sanctions, Iran’s civil aviation agency is reported to be seeking private sector partnerships to inject much-needed foreign capital into Iran’s network of 27 existing airports. VINCI Airports was the first-mover back in early 2016, signing MOUs with the Iranian state for development and operation of Mashhad and Isfahan airports.

St. Louis, Missouri is the latest in a growing list of US airports actively considering privatization as a means to meet growing airport infrastructure demands. The city is still in the early stages of evaluating its options—they’re expected to take at least 18 months to complete the process. An RFP was recently released by the city to select an advisory team to assist in structuring the process and sourcing private investors.

The Shirak airport in Armenia is set to undergo USD2m in capital upgrades including development of an equipment warehouse, as well as mechanical equipment and other terminal upgrades. Armenia’s two commercial airports, Zvartnots and Shirak, are operated under a 30-year concession by Armenia Int’l Airports Company (held by Argentina’s Corporación América).