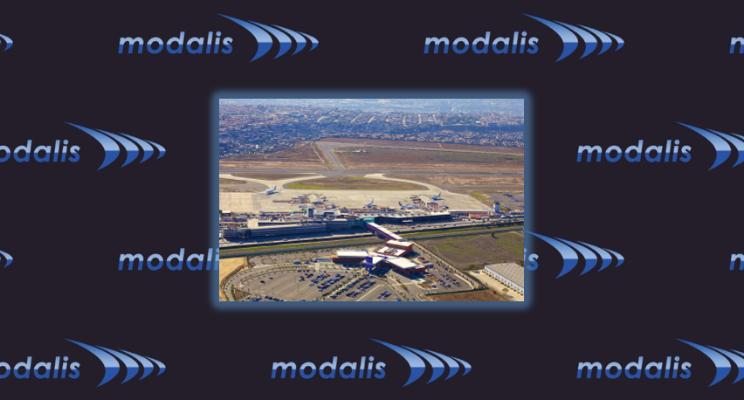 Vancouver Airport Authority is mounting a vigorous lobby against the Canadian government’s feared plan for a sell-off of Canada’s busiest airports, including YVR. Operating on not-for-profit, non-share capital basis for the past 20+ years, these “national” airports are now being considered for out-right sale by the federal government based on recommendations flowing out of a federal Transportation Act review led by past YVR chief executive and former federal cabinet minister David Emerson.

The innovative Cross Border Xpress (CBX) terminal, nestled up next to the Mexican border, opened last December just outside San Diego and now links Tijuana airport with the San Diego area via two 400 foot pedestrian bridges. The CBX facility, developed by a visionary group of Mexican/US investors, is expected to handle over 1.3m passengers in its first year.

Amid several existing concession holders facing low traffic/revenues and potential default thanks to Brazil’s prolonged recession and political crisis, the government is gearing up to launch the bidding process for Fortaleza, Salvador, Porto Alegre and Florianopolis. Meanwhile, Corporación América and others are seeking new partners for their existing concessions.

The Philippine government has signaled its intent to resume the PPP bidding process by year-end for five regional airports in two packages; the first being Iloilo and Bacolod-Silay airports and the second Davao, New Bohol (Panglao) and Laguindingan airports. The process stalled earlier this year in the run-up to national elections which brought Rodrigo Duterte to power.

Despite sparking highly public labour protests, the Nigerian government appears committed to forge ahead with its plans to concession the Lagos, Abuja, Port Harcourt and Kano airports. It has also been reported that TAV Havalimaniari Holding AS is among several international firms that have expressed initial interest in the government’s privatization initiative.

The newly-elected Jamaican government has set up a 12-member committee to re-energize the Norman Manley International Airport (Kingston) privatization project. In addition to a strong core of private industry leaders, the new group will include economic growth and job creation, transport and mining, Airports Authority and Attorney General’s office representation.

Oaktree Capital, one of two private investors in Puerto Rico’s Luis Muñoz Marín International Airport are looking to liquidate their 50% share in in the joint venture responsible for operating the airport under a long-term lease agreement. Despite the island nation’s USD$70m debt crisis and prolonged recession, airport passenger volumes have proven to be resilient.

The Singapore government has decided that the new Changi Airport Terminal 5 project will not be developed under a privatized model, despite previous indications to the contrary. The decision to operate a fully government-run enterprise is aimed at ensuring that profits do not take priority over level-of-service and cost effectiveness.

Government plans were recently announced for auction of Kobe airport in 2017 under an airport concession. Orix, the lead Japanese investor for Kansai/Itami, is one of the expected bidders for Kobe, in the hopes of gaining operational efficiencies.