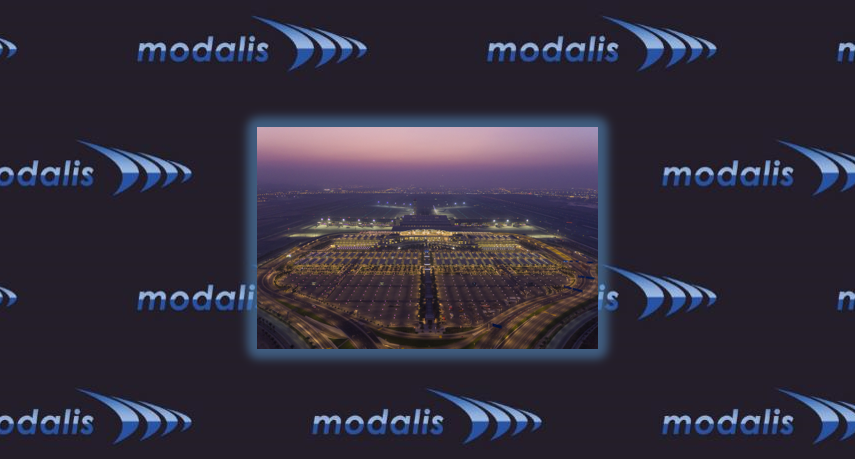 At last, following years of study and local debate, the bidder process for the second Bogota-area airport (El Dorado II) is set to kick off in August. The initial phase, costed at US$1.06b, is slated for completion within five years of ground-breaking. On opening, it will compete directly with its namesake: privately-operated Bogota (BOG) El Dorado Int’l Airport.