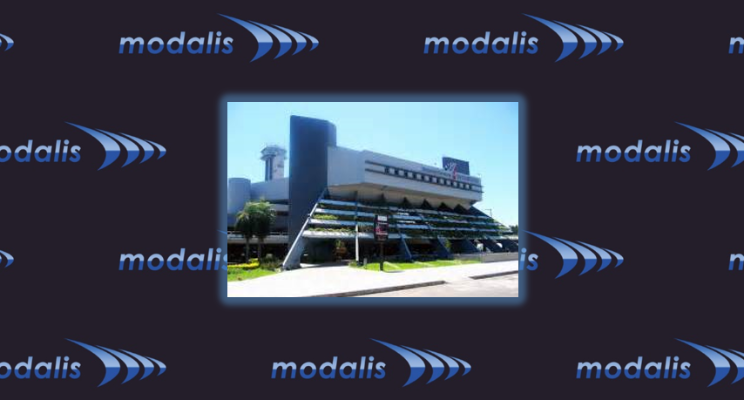 A total of six parties have expressed interest in developing, operating and maintaining a new airport in the Chicago area. Dubbed the “South Suburban Airport” project, its sponsors—the Illinois Department of Transportation—are in the process of analyzing information received by the proponents. The identities of the interested parties have not yet been released.