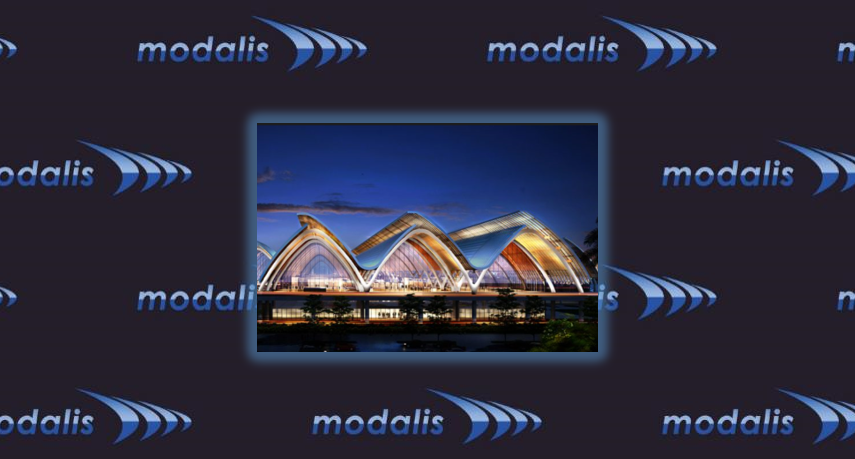 The on-again-off-again concession plans for Bulgaria’s Sofia Airport is back on, following on the government’s recent decision to re-launch a proposal call process. In 2016 an international tender was initiated—and later shelved—for a 35-year concession of the airport with an anticipated USD325m one-time upfront payment. The socialist opposition is rallying to scuttle the plan.

After decades of rancor and seemingly endless debate, UK’s parliament united—across the political spectrum—to support an Airports National Policy Statement clearing the way for Heathrow to advance its long-held plan for a third runway. The parliamentary approval paves the way for development consent which could see construction commencing by 2021.

Following an extended hiatus, Brazil has launched public hearings for the concession of three airport bundles—the Southwest, Northeast and Central-west blocks—including Recife and twelve other smaller airports. The three bundles, which handle roughly 20m per year in total, are being offered under a 30-year concession in a so-called “steak-and-bone” grouping.