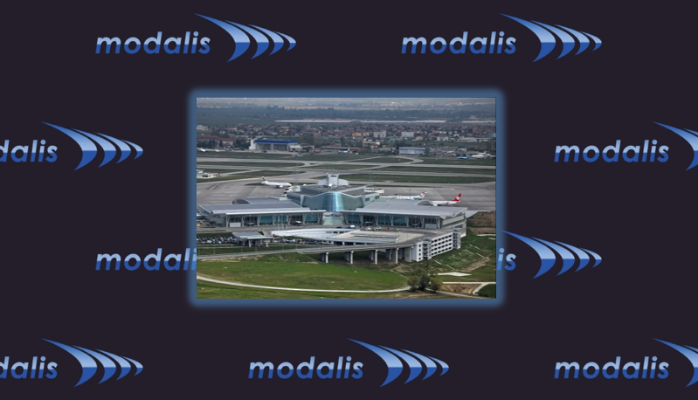 In early June Bulgaria’s Transport Ministry announced launch of a proposal call to select an airport operator for Sofia airport, under a 35-year concession scheme. Only a few weeks later however, in a sudden twist, the Ministry suspended the process due to a complaint filed with the Commission for Protection of Competition by Kuwaiti and Emirati contractors stemming from pending litigation with the current airport operator.

Amid the churn of recent rumours, sale of 82.5% of Germany’s loss-making Frankfurt-Hahn Airport to Chinese construction firm Shanghai Yigian Trading (SYT) Company has been confirmed. The deal is reportedly valued in the “low-double-digit-million-euro range” according to SYT, which plans to develop air cargo traffic at the former U.S. Army base.

Construction of Terminal 2 at Mactan-Cebu Int’l Airport is on schedule for opening in mid-2018, according to the GMR-Megawide Cebu Airport Corp. The 45,000 square metre facility will increase terminal capacity to 12.5m per year.

Mozambique’s new Nacala airport, designed and built by Brazilian contractor Odebrecht Infrastructure, is set for private management under a proposed restructuring of Aeroportos Moçambique (ADM), a public airport management company, as the government aims to improve the airport’s operational efficiency and develop its international route network.

The Port Authority of New York and New Jersey has executed a 35-year lease with LaGuardia Gateway Partners (LGP) for the redevelopment of LaGuardia Airport’s Central Terminal B. Along with the lease, LGP has secured financing for the project, setting the stage for start of construction. The LGP consortium includes Vantage Airport Group, Skanska and Meridiam.

South Korean is planning to launch several IPOs which could include Incheon Int’l Airport Corporation (IIAC). In 2015, the state-owned company recorded operating profits of US$908.6m. Industry experts anticipate strong interest due, in large part to this strong fiscal performance and completion of the second passenger terminal at Incheon Int’l Airport in 2017.

Critics warn that Nigeria’s PPP ambitions for modernization of its airport infrastructure will not get off the ground until international investors have the confidence that agreements and the rule of law will be respected. Recent history has given investors pause, as several high profile public infrastructure projects were derailed due to broken contract commitments.

With the next phase of Al Maktoum International Airport expansion scheduled to kick off this summer, sources close to the project have hinted that some of the work could be delivered via a PPP model however, per the country’s PPP law, potential partners will be expected to bring “true partnerships” to the table, not just funding schemes.

The deadline for binding offers to develop the new Kastelli airport project on Crete may be extended, according to government sources, to give bid groups more time to fine tune their offers. The 37-year greenfield development is budgeted at €900m, which also includes upgrading of the island’s road links to the airport.