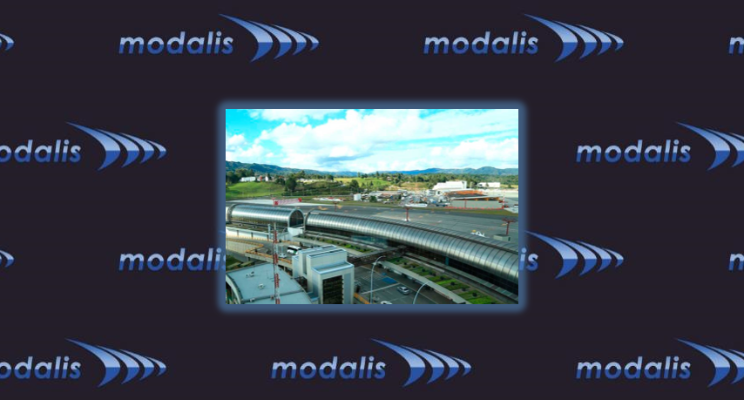 ADP is poised to take a majority stake in Airport International Group, the project company with rights for development and operation of Jordan’s Queen Alia Int’l Airport. The deal, first announced at GAD World – Paris in November, is reported to be worth US$267m. Co-investors Meridiam, ASMA Capital Partners and current Jordanian shareholder Edgo will hold the minority.

Private sector participation is reportedly being considered for the operation of Nepal’s Gautam Buddha Airport. Sources say the National Planning Commission has been exploring P3 scenarios with the Asian Development Bank, financier of the airport’s ongoing USD55m upgrade. A feasibility study has been recommended to evaluate privatization options.