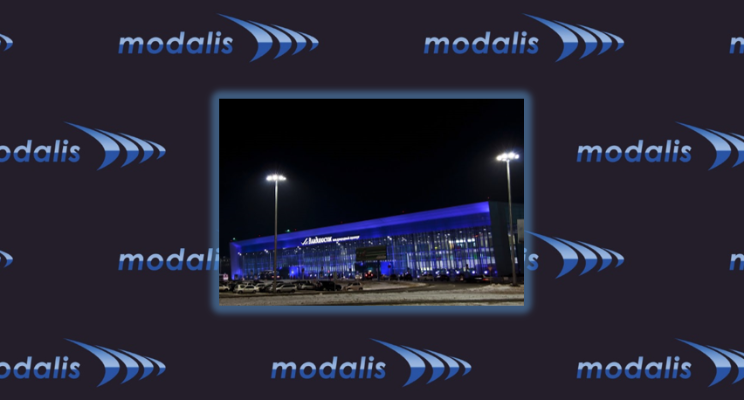 Multi-national private equity and venture capital firm 3i Group, based in London, recently announced plans to set up a new £700m investment portfolio to facilitate consolidation of assets from Eiser, including Belfast City Airport. The move will see 3i investing ~£36m into the new investment vehicle, alongside APG and ATP.

The consortium including Incheon Airport and four other South Korean investors is forging ahead with the USD$1.1b Hanthawaddy International Airport project which will serve as the Myanmar’s principal international port of entry upon completion. Targeted for opening by 2020, all international traffic from nearby Yangon airport will be relocated to the new greenfield facility, which will operate under a 50 year PPP framework.

Chișinău, Moldova’s primary airport, is undergoing significant investment and traffic growth (up 68% since 2013), buoyed by Moldova’s sign-on to the Single European Sky in 2012. Despite allegations by political opponents of corruption connected to the 49-year concession contract awarded to Russian-controlled firm Avia Invest, Chișinău is poised for continued growth.

Serbia recently reiterated its commitment to attract private sector investment to Nikola Tesla Airport in Belgrade via a 25-year concession, which is expected to generate Є350-400m in up-front fees and annual payments of Є10+m. The airport company Aerodrom Nikola Tesla, of which the gov’t hold 83.1%, is forecast to post a Є20+m profit in 2016 up ~20% from previous year.

Indonesia is reportedly contemplating private sector management of two airports as a formative step toward development and modernization of its transportation infrastructure. Based on its 2015-19 national development plan, the government intends to invest USD135m in the sector, with Sepinggan and Kualanamu airports initially eyed for private sector involvement.

The second phase of the Munda airport’s expansion is set to kick-off in early 2017. The government is also considering development of other airports in the country via Public Private Partnership and State Owned Enterprise models.

Built to absorb projected growth in traffic, the interim terminal at Boracay Airport in Caticlan is expected to be complete by year-end according to San Miguel Corporation. A permanent 12-gate international is also reported to be in the works.

Driven by strong traffic growth including a current-year passenger rise of 6% (long-haul routes and North Atlantic routes), Gatwick passengers volumes have grown 21% and 40% respectively year-to-date. Gatwick has unveiled plans for a £1.2b capital investment program over the next five years, including £250m in improvements in 2017. Expansion of the North and South terminals have already been launched, along with development of additional parking and a refit of the railway station.