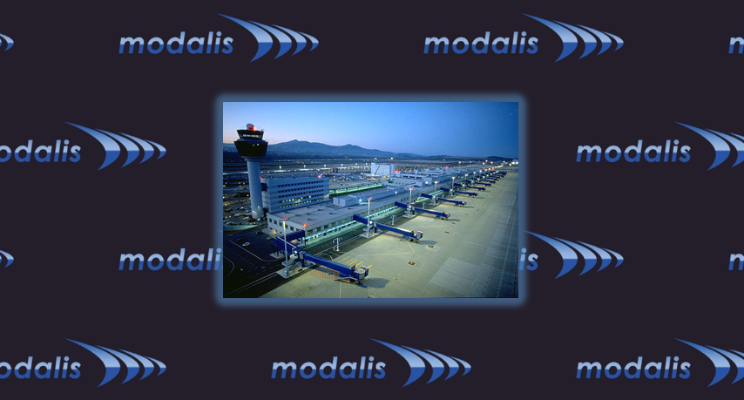 The outgoing Bulgarian government has initiated a retendering of the Plovdiv airport concession as it received no offers from the recent proposal call launched in March. The renewed market offering will be based on a 35-year concession term and fall under the new EU concession rules which came into effect this April.

The extension of the Athens International Airport concession looks to be a done deal. The 20-year tag-on will comes with a price tag of Є1.75b, including a Є580m initial down payment with the balance to be paid in annual installments over the term.