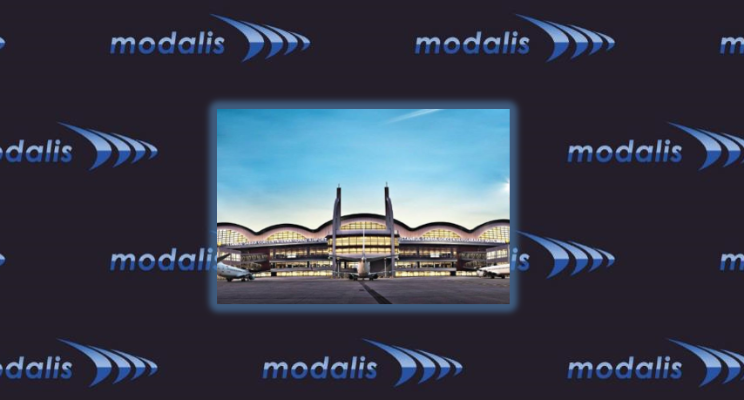 Macquarie Infrastructure has emerged as preferred bidder for the rights to manage and develop Westchester County Airport (HPN), edging out the odds-on favorite Oaktree Capital Management. Oaktree made an uncontested offer for HPN late last year totaling USD$111m for a 40-year term. The outcome of recent local elections has cast doubt on the deal, as the Republican incumbent County Executive was unseated by a Democrat challenger opposed to HPN’s privatization.

Malaysia Airports Holdings, the sole shareholder of Istanbul Sabiha Gökçen International Airport’s operating company, is down-playing potential competition impacts from the new Istanbul airport. The initial phase of Istanbul’s third airport is scheduled to open in October 2018—on full build-out in 2028, it is designed to handle over 150m pax/year.

The concession bidding process for Puerto Montt El Tepual Airport is well underway, with competitive offers due by mid-Jan, and bids opened mid-Feb, 2018.  The successful proponent will be responsible for investing in expansion and upgrading of the airport, including investments to increase passenger capacity from 1.5m to 3.0m passengers/year.

Thanks to the country’s prolonged financial crisis and severe austerity measures, Greece’s airports suffered neglect and a trickle of capital investment. The Fraport concession of 14 regional Greek airports aims to turn this tide, with targeted investment in key areas of airport infrastructure including resurfacing of the runways at all 14 airports, starting with Myconos.