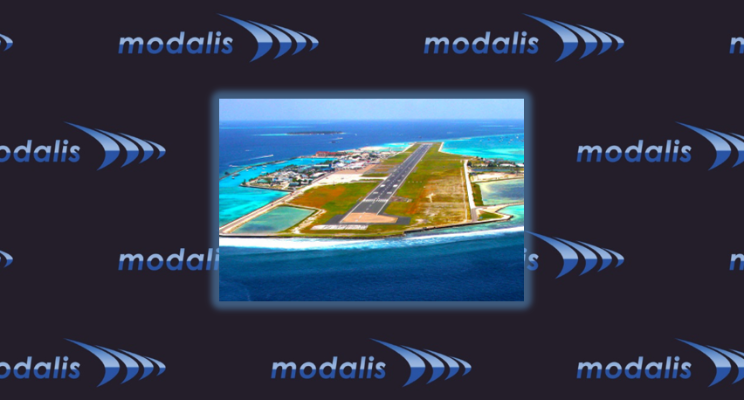 After more than a year hanging in suspense, the Brazilian government has finally launched the bidding process for Fortaleza, Salvador, Porto Alegre and Florianopolis. Unlike the previous rounds, there will be no equity participation by Infraero. Final bidding documents are expected to be published by year end with auction to be conducted by the end of the March 2017.

Opain, one of the main shareholders in the operating company for Bogotá’s El Dorado International Airport has reportedly signed a purchase contract with Grupo Argos (Colombia) for sale of a 30% stake in the venture for ~US$153m.

Amid delays by regional government in completing required road and utility works, a concession agreement structure is being considered for Saratov’s second airport. Project proponents are pushing for a decision by year end.

The deadline for bids on the Sofia Airport concession has been extended for a second time. Offers must now be submitted to the Bulgarian government by Dec. 15.The bid process was suspended earlier in the year, due to a court filing by contractors over a disputed runway construction contract, which has since been dismissed. Flughafen Zurich (Switzerland), Limak Holding (Turkey) and VTB Capital (Russia) have been named as potential bidders.

The Myanmar government is considering plans for upgrade and operation of regional domestic airports across the country through public-private partnerships. Meanwhile, the new international terminal at Yangon started operations in March and the new domestic terminal expected to open by the end of the year.

Amid staunch political opposition, the Bermuda government remains resolute in its plans to renew and expand the L.F. Wade airport under a PPP framework with the Canadian Commercial Corporation and Canadian contractor Aecon. The government recently reiterated the need for private capital and expertise to deliver the USD$250m project.

The consortium led by Greek firm GEK-Terna, along with GMR Group, is reported to be the only bidder for the greenfield development, operation and management of a new international airport in Kastelli located a short distance south-east – and due to replace – Heraklion airport which now serves as Crete’s primary airport. The total project cost is estimated at Є850m.

An international tribunal has determined the GMR is entitled to compensation of ~USD$270m for debt and equity invested in the Male airport project, as well as anticipated return (17%), legal fees and termination penalty.

After decades of debate, it appears Heathrow’s new runway is a step closer to reality with the British government’s recent decision to support airport capacity expansion. The Scottish Government has also endorsed the plan, along with chambers of commerce, business, trade unions and the airline sector.