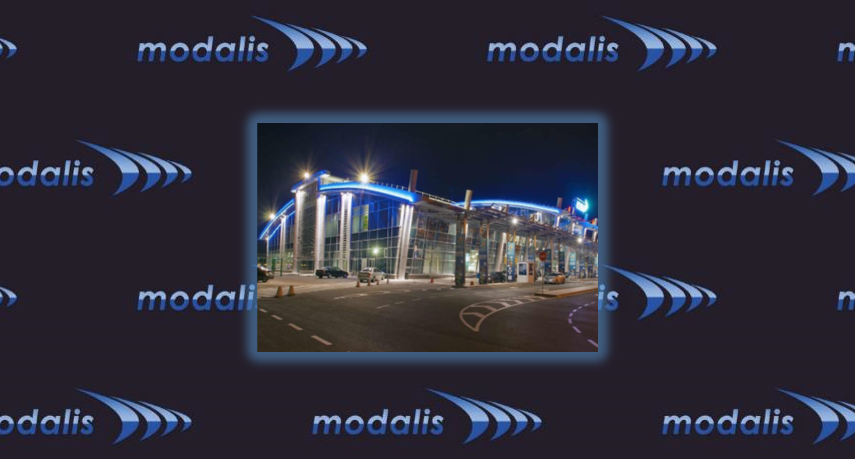 The new greenfield airport at Kasteli, Crete is one step closer to reality, having cleared a critical EC review. The project will now be referred to the Court of Auditors and then the Greek Parliament for final ratification. Ariadne Airport Group, a consortium of GEK-TERNA and GMR Airports (facilitated by Modalis) will hold a 54% stake, with the remaining 46% retained by the Greek State.