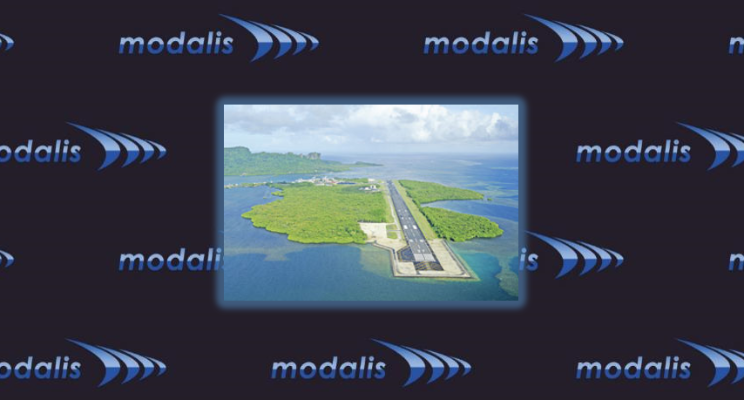 The Rwandan government has signed a concession agreement for the development and operation of the new Kigali-Bugesera International Airport. With an estimated construction cost of US$700m for the entire project, the first phase of work is scheduled to be completed in 27 months with a design capacity of 1.8m passengers/year.

A dozen companies have expressed interest in pursuing a Public Private Partnership for operation and management of India’s Ahmedabad-Sardar Vallabbhai Patel International Airport. The prospective bidders include India’s GMR and GVK, as well as various key international players including the operators of Frankfurt, Zurich and Dublin airports.

The Ravinala Airports company, held by ADP (35%) and Bouygues (20%), along with Colas Madagascar and Meridiam (45%), took on operation and management of Madagascar’s international airports of Ivato and Fascene in December 2016. The 28-year concession contract with the Republic of Madagascar includes a new international terminal at Ivato airport, as well as runway and existing terminal refurbishments at both airports. Financing for the project was finalized in late June.

A diverse group of bidders will advance to the next round for concession of the Nikola Tesla Int’l Airport in Belgrade. Groups pursuing the opportunity include Meridiam (France), Zurich Airport (Switzerland) and Eiffage (France); GMR (India) and GEK-Terna, (Greece), Incheon (South Korea), Yatirimlar ve isletme (Tukey) and VTB Capital (Russia); Hainan Air Travel Service (China), HNA and China National Aero Technology (China). Serbia is looking to pocket up to €400m on the deal.

On the heels of successful privatization of four airports in its third round of divestitures, Brazil has announced plans to concession the remaining 54 airports operated by Infraero and shut down the government-owned company. Industry reaction to the news has been mixed, given modest traffic/profitability prospects for most of these second and third tier airports.