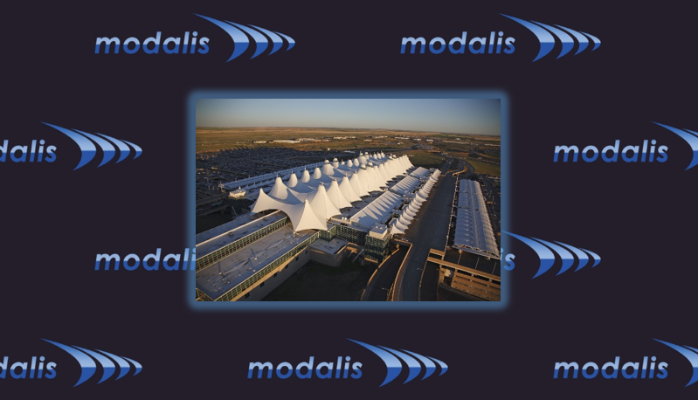 The French state announced the results of its bid process for Nice Cote d’Azur (NCE) and Lyon-Exupery (LYS) of its 60% stakes in both airports. NCE will be awarded to the consortium of Atlantia (Italy) and EDF, with LYS going to the bid group of Vinci, Caisse des Depots et Consignations and Predica (Credit Agricole’s insurance unit). Under the terms of the two deals, the French state will yield nearly €1.8 billion with €1.22 billion coming from NCE and the remaining €535 from LYS.

Portuguese airports are reaping the benefits of private airport investment as ANA/Vinci rolls out its capital improvement plans, including major commercial and operational upgrades in Lisbon, Madeira and Porto.

Hermes Airports Limited celebrated the 10th year of the Larnaka and Paphos airport concessions. In the spring 2006, a consortium led by Bouygues (France), along with an operator group including YVR Airport Services (now Vantage), Egis and Nice Airport, as well as Aer Rianta (Ireland) and four local investors assumed operation and redevelopment of the sites.

The consortium led by Ferrovial Airports has been selected as the preferred bidder for the Denver Airport PPP project to revamp the Jeppesen Terminal, setting the stage for exclusive negotiations. Over the next few months, the parties will negotiate the scope-of-work for the initial project phase, subject to final review and approval by Denver City Council.

Navi-Mumbai is closing in on final environmental approvals, marking a key milestone for the project. Early in the new year the government pre-qualified four groups (including GVK and GMR) for the right to develop and operate the new greenfield airport, designed to handle up to 60m passengers annually on full build-out.

In the first half of 2016, Athens Int’l Airport celebrated its 15th anniversary of operations and 20 years since commencement of the airport concession. During this period, Athens Int’l Airport experienced many challenges and triumphs, punctuated by economic crisis and operational resilience, as revealed in the 2015 record passenger volumes.

The Serbian government has selected its advisor to assist them in awarding the concession for Belgrade’s Nikola Tesla Airport, with an estimate of the airport’s value expected by year-end. Earlier in the year, Serbia’s prime minister suggested the airport could be worth up to €500m, several times higher than the initial €100m estimate.

Industry voices have urged the Bahamian government to avoid a “cookie cutter” approach to planned upgrades of the Family Island airports. The total investment of USD$160 million is expected to be financed through a PPP framework.

Turkey has seven major infrastructure projects currently on the go, totaling ~USD$44.7b, including Istanbul’s IGA Airport which is touted as one of the largest investments of its kind estimated at ~USD$35.6b (including USD$29.1b concession fee).