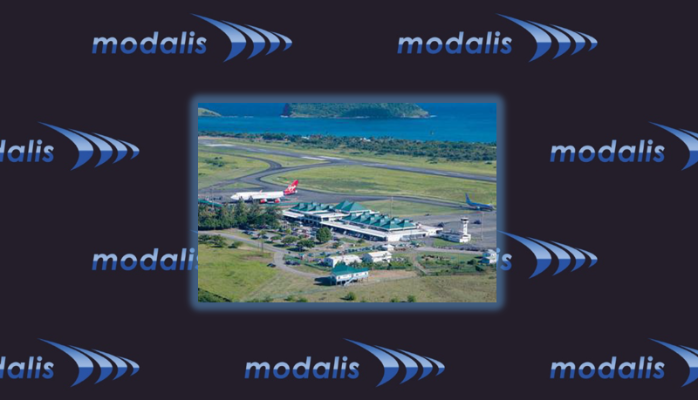 The civil aviation department in Brazil is preparing seven regional airports for concession. Six of the airports are located in São Paulo state, with one in Goiás state rounding out the list. The largest project is planned for Jundiaí, followed by airports serving the cities of Campinas, Ubatuba, Bragança Paulista, Itanhaém, Araras and Goiás, under 20-30 year concessions.

A group of UAE investment firms, including several unnamed sovereign wealth funds, are reported to be eyeing Nice, Cannes and Saint Tropez airports in south-east France, in anticipation of the French government’s plans for privatization of the state-owned company. The value of the airport group is estimated at US$1.6b, with USS258m in revenues and a 43.8% margin.

The national and state government owners of Willy Brandt Int’l Airport in Berlin are reportedly seeking private investors for the US$5.7b delay-plagued facility. The project has faced a host of embarrassing setbacks including issues ranging from construction planning, management and execution blunders to corruption and incompetence. Originally slated for completion in 2010, the opening date was pushed back to 2012 and is now slated for a 2017.

In response to local media reports, Saint Lucia Air & Sea Ports Authority (SLASPA) has clarified that the concession to develop Hewanorra Int’l Airport (HIA) has not yet been awarded. With support from the International Finance Corporation (IFC), the government has launched a transparent Public Private Partnership (PPP) competitive bidding process to select an operator/developer to invest in the renewal and expansion HIA through a long-term concession agreement.

The tourist resort province of Bali is stepping up efforts to develop a new airport in Buleleng Regency. The greenfield project, included in the National Mid-Term Development Plan, is slated for feasibility and site selection assessment in 2016. No word at this point as to whather the project will be a pursued under a private sector, government or public-private partnership model.

With national elections slated for 2016, the Transport Department of the Philippines has stated that the ongoing concession program for the five regional airports through public-private-partnership will not be pushed back. The five airports up for concession include Bacolod-Silay, Iloilo, Laguindingan, Davao Airports and New Bohol (Panglao).

GVK Power & Infrastructure recently announced acquisition of 100% stake in GVK Airport Services, which holds long-term concessions for the Mumbai (MIAL) and Bengaluru (BIAL) Int’l airports. MIAL is a 74:26 joint venture between the GVK-led consortium and Airports Authority of India (AAI) and BIAL is a joint venture with AAI and the Karnataka Government.