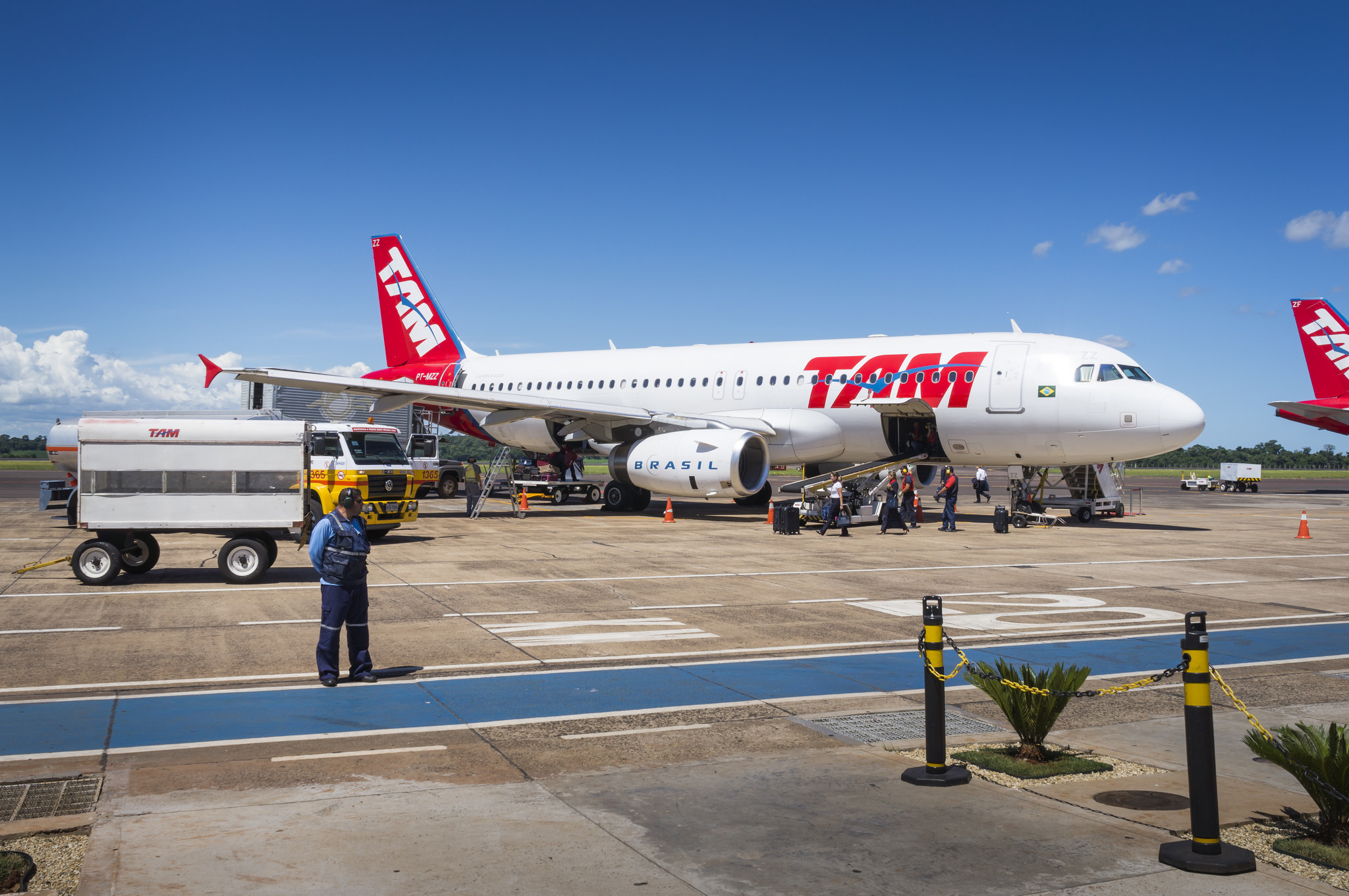 On the heels of successful privatization of four airports in its third round of divestitures, Brazil has announced plans to concession the remaining 54 airports operated by Infraero and shut down the government-owned company. Industry reaction to the news has been mixed, given modest traffic/profitability prospects for most of these second and third tier airports

The Viracopos Airport (VCP) concessionaire has decided to throw in the towel and hand the airport back to the government, citing sluggish traffic growth in the wake of Brazil’s protracted political crisis and economic downturn. ABV S.A., which was awarded the VCP concession in 2012, has invested USD$954m in new terminal development, to date, however traffic is 52% below their bid model forecasts. The airport handled 9.3m passengers in 2016, in stark contrast to ABV’s 17.9m projections.

The concession bidding process for Puerto Montt El Tepual Airport is well underway, with competitive offers due by mid-Jan, and bids opened mid-Feb, 2018. The successful proponent will be responsible for investing in expansion and upgrading of the airport, including investments to increase passenger capacity from 1.5m to 3.0m passengers/year.