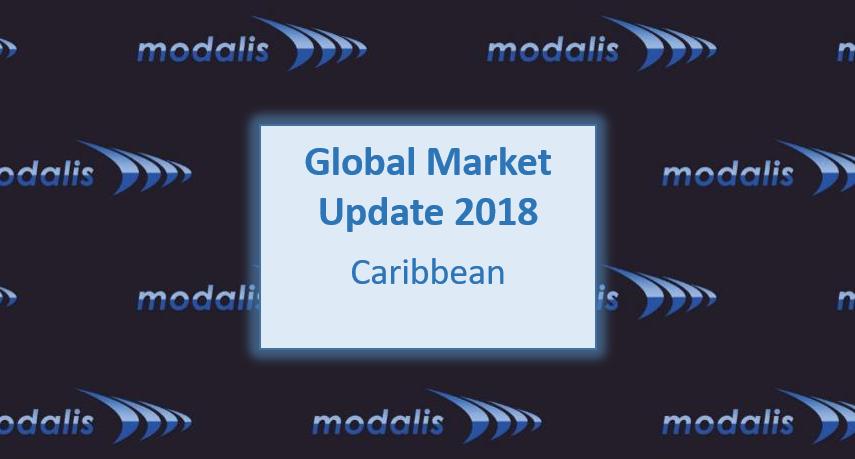 The Haitian Cabinet is reported to be planning the development of a new airport in Port-de-Paix, located in the country’s north-west region under a public-private partnership model. Designed to initially accommodate Category 3 aircraft, the ultimate build-out could see extension of the runway to 4D standards to facilitate medium-haul/charter operations.