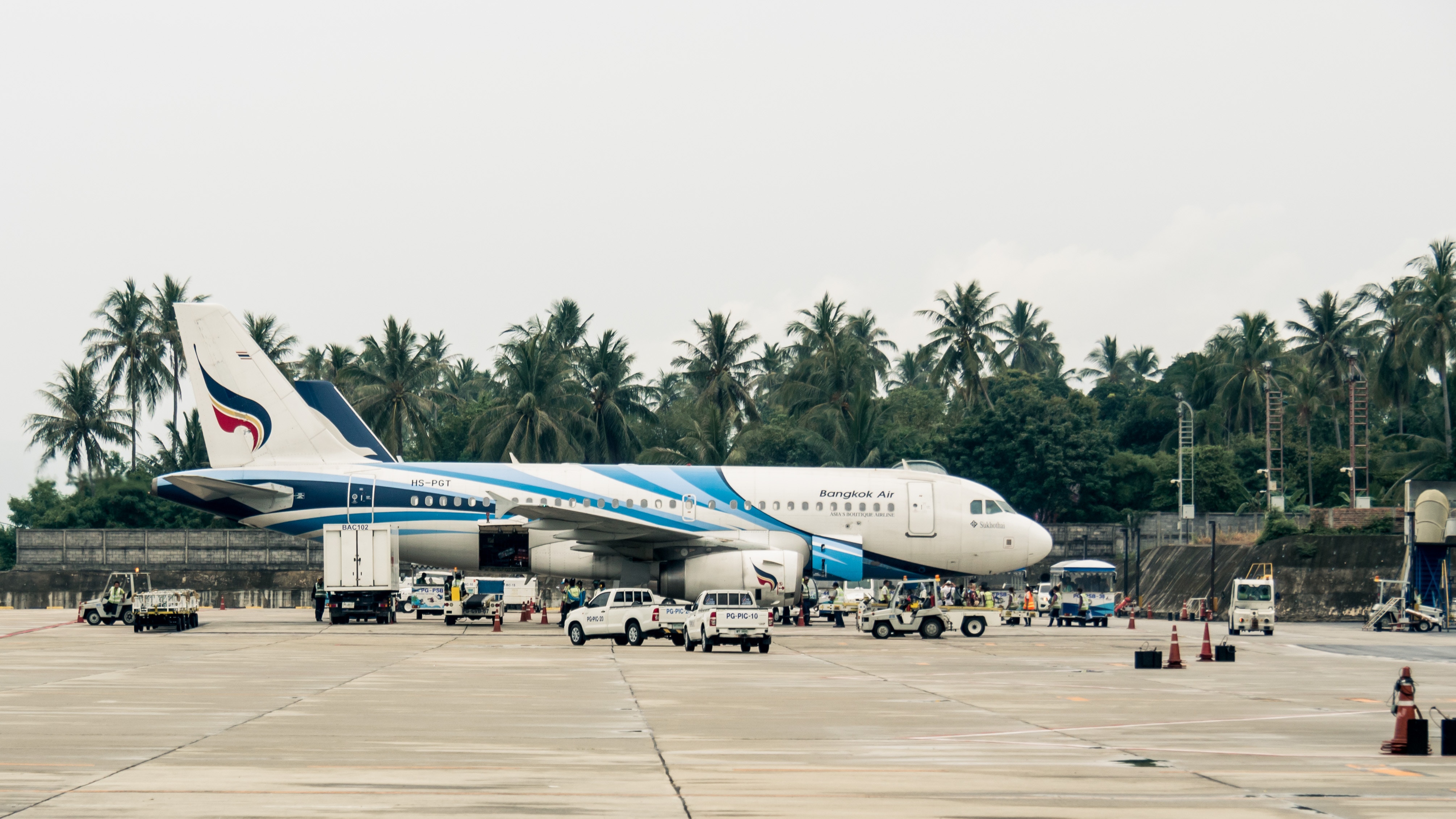 A dozen companies have expressed interest in pursuing a Public Private Partnership for operation and management of India’s Ahmedabad – Sardar Vallabbhai Patel International Airport. The prospective bidders include India’s GMR and GVK, as well as various key international players including the operators of Frankfurt, Zurich and Dublin airports.

the National Planning Commission has been exploring P3 scenarios with the Asian Development Bank, financier of the airport’s ongoing USD55m upgrade. A feasibility study has been recommended to evaluate privatization options.