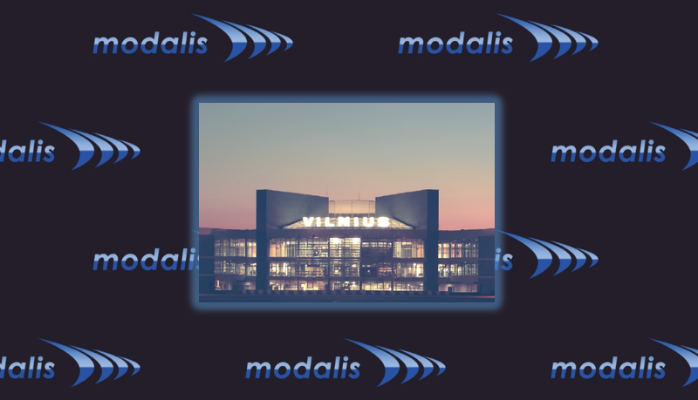 A group of investors led by Fortress Investment are reported to be teaming up to buy UTC’s 45% stake in Aeroportos Brasil - Viracopos airport at a price of USD$141m. Caught up in the wake of the PetroBras corruption scandal that has been gripping the country, UTC announced last month that it would unload its VCP shareholding. In related but conflicting news, Michael Novogratz has recently stepped down as head of the Fortress fund on the heels of a recent US$100m loss in Brazil.

The Jamaican gov’t is looking at the successful privatization of Sangster Int’l Airport (MBJ), as it sets a similar course for the upgrade and operation of Norman Manley Int’l Airport (KIN). The MBJ concession, which launched in 2003, is credited with bringing much-needed private capital to the county, along with world-class facilities and operating standards.

The French government is reported to be considering a further sale of Aeroports de Paris (AdP) shares, bringing its stake below 50%. The state currently owns 50.63% of the publicly traded company. AdP operates the two main Paris airports, Charles de Galle and Orly, as well as subsidiaries AdPM and AdPi. In related news, AdP is forecasting a 30-40% rise in profits by 2020.

Amid conflicting reports and tender delays for Chennai, Ahmadabad, Jaipur and Kolkata airports, a growing chorus of voices are demanding a transparent and stable regulatory framework to guide the Indian airport privatization programme. Critics say Airports Authority of India (AAI) should focus its scarce capital on airport infrastructure in the emerging/untapped areas of India and leave the mature/bankable markets to private sector investment.

Greece is emphatic that it will not be reducing the €1.2b euro price offered by Germany’s Fraport for the 40-year concession of 14 Greek regional airports. Fraport and their Greek partner, energy firm Copelouzos, were selected as preferred bidder late last year. Ryan Air, which holds 16% of the Greek airline passenger market share, slammed the deal amid fear of cost hikes.

Lithuania recently launched a proposal call for advisory services to prepare its three national airports - Vilnius, Kaunas and Palanga - for privatization. Project scope includes feasibility assessment, development of tender terms/conditions and negotiation support. The selected consultant is expected to start work on the project early in the New Year.

Canada sees great potential for trade and investment in Thailand, according to recent reports, and is apparently looking to strengthen ties and play a stronger trade and investment role in the region. Specifically, Canada is keen to get involved in PPP projects focusing on infrastructure development, including upgrading of Chiang Mai and Khon Kaen airports.

A consortium of private investors, led by Sīxiăng Holding, is aggressively pursuing the development of a new €15b airport in northern Italy. Dubbed “Europe 1” by its promoters, the proposed 100m pax/yr mega-hub will be sited near the Brescia-Verona high-speed rail corridor on a 38 square km plot, with an extra 17 square kms available for future expansion.