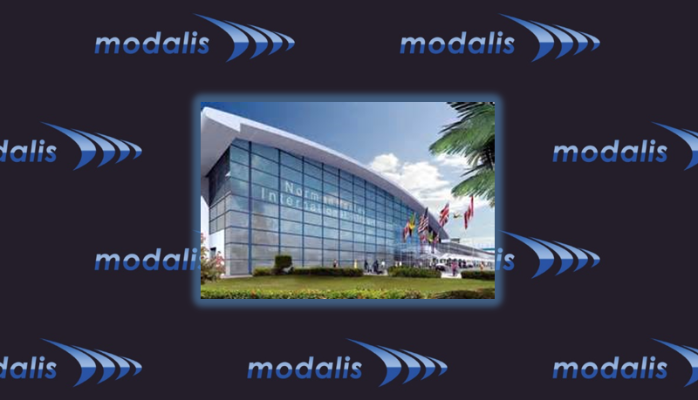 With plunging oil prices squeezing gov’t revenues, UAE is looking to PPPs to build its next wave of infrastructure. Already in use within UAE’s road sector, this “alternative” PPP model could play a role in the US$32b expansion of Al Maktoum Airport.

With the Federal Airports Authority of Nigeria acknowledging that most of the equipment and facilities at the country’s airports are obsolete, industry is voicing renewed calls for privatization. The government is being urged to adopt the PPP model for four major airports; Lagos, Abuja, Kano and Port Harcourt, as well as regionals in Asaba and Benue State.

Following years of legal and political strife, India has pre-qualified four groups for the Navi-Mumbai project (including GVK and GMR). Also in India, the long-awaited RFP for the Goa-Mopa greenfield project was finally issued in early January with GVK and GMR again prequalifying with along with two other groups. Final offers are due around the end of the first quarter.

The Serbian Prime Minister Aleksandar Vucic has stated that privatization of Belgrade's Nikola Tesla Airport could happen as early as the fourth quarter of this year, with an anticipated price tag of ~€500 million.

Pension funds Previ, Petros and FUNCEF have thrown a lifeline to ~USD240m lifeline to GRU concession company Invepar, as it works on settling it debt. Meanwhile, OAS (a 25% shareholder in Invepar) is grappling with “judicial recovery” after being implicated in the Operation Lava Jet scandal - Canada’s Brookfield is reportedly organizing a ~USD120m rescue package.

The highly anticipated trade sales of Nice Cote d'Azur and Lyon-Saint-Exupery airports are expected to be set in motion in early February. Sovereign wealth and pension funds, as well as the familiar cast of airport operators, are already lining up. The French government will be selling its 60% stakes in both airports - Nice is valued at €1.5b, while Lyon is estimated at €900m.

Saudi’s General Authority of Civil Aviation (GACA) announced its plans for a “vigorous privatization program” beginning with King Khaled Int’l Airport - Riyadh in the first quarter of 2016. GACA has also signaled that the privatization of Jeddah and Dammam airports are targeted for 2017, with domestic and local airports expected to follow between 2018 and 2020.

The bidding process for Jamaica’s Norman Manley Int’l Airport in Kingston, which closed on Dec. 30, 2015, has yielded no offers. The project’s Enterprise Team reported that the bidding process was robust - with support provided by the Int’l Finance Corporation, the process attracted and prequalified five consortia. Potential bidders cited significant capital investment and the concession fee structure as key stumbling blocks. The government is assessing options but insists there will be no fire sale.