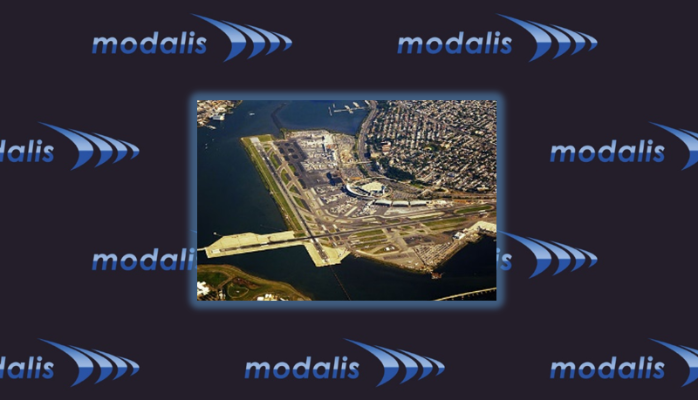 Launch of the next round of Brazilian privatizations is anticipated in June. Industry chatter suggests Manaus, Porto Alegre, and Salvador may be on the list, as well as Florianopolis and Fortaleza, and perhaps a few surprises. The privatization process had been sidelined in the wake of the PetroBras corruption scandal, but appears to be back on track.

Vietnam’s transport ministry plans to put 25 percent of its shares in the Airports Corporation of Vietnam (ACV) up for sale through an initial public offering. The ministry also plans to put another 10 percent of AVC shares on the market following the IPO, however timing of this second stage has not yet been announced.

St Lucia’s Hewanorra Int’l Airport (UVF) is slated for redevelopment and private management. St. Lucia’s government recently introduced a bill that will enable the airport to be run by an “independent entity” through a PPP, following a competitive bidding process. The St. Lucia government is being assisted by the International Finance Corporation.

More than 20 years after building an artificial island off Osaka for the new Kansai Int’l Airport (KIX), the Japanese gov’t has launched a bidding process for privatization of KIX and neighboring Itami Airport (ITM). The project faces significant hurdles, as the government stands firm on its USD$18-billion price tag. Adding to the challenge, the KIX runway is literally sinking, with no clear technical solution and costing in sight. The bid deadline was extended into May … announcement pending.