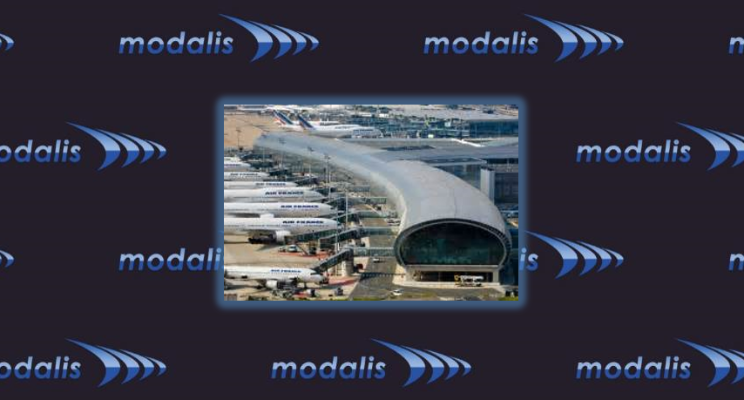 In response to its RFP launched in April, Westchester County has attracted three bid groups including; Ferrostar (Ferrovial and Star America Fund), MIC Airports (Macquarie) and HPN Aviation Group (Oaktree and Connor Capital), which submitted an unsolicited USD$111m bid last fall for the rights to develop HPN under a 40-year concession.

The French government recently announced plans to sell €10b worth of stakes in state-owned companies, including AdP, to raise capital for financing investments in innovation, a key election promise of President Emmanuel Macron. The French state currently holds 50.63% in AdP, which operates the two Paris-area airports of Charles de Gaulle and Orly.

The Viracopos Airport (VCP) concessionaire has decided to throw in the towel and hand the airport back to the government, citing sluggish traffic growth in the wake of Brazil’s protracted political crisis and economic downturn. ABV S.A., which was awarded the VCP concession in 2012, has invested USD$954m in new terminal development to date, however traffic is 52% below their bid model forecasts. The airport handled 9.3m passengers in 2016, in stark contrast to ABV’s 17.9m projections.