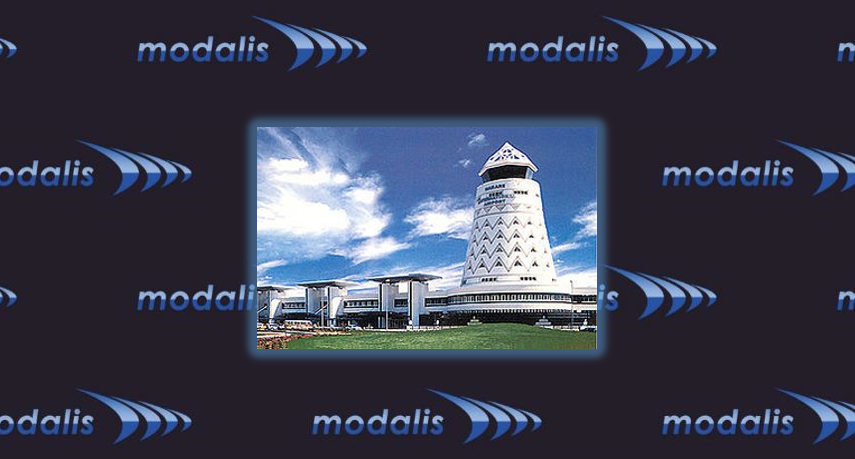 After years of talk and with the omnipresent threat of further Russian military action, word has it Ukraine is pondering concession of one or more airports of its airports, including Kiev Boryspil. The National Investment Council Office contends that there is investor appetite for the opportunity, stating that a deal could be achievable within a two year time frame.

Recent chatter in the Indian press indicates that Chennai’s airport may be back on the block for privatization. The Airports Authority of India commissioned a study to assess the feasibility of structuring Chennai under a PPP framework.  The study was apparently conducted six months ago, however no clear outcome/recommendations have been released to date.

Kobe City announced its plan to privatize Kobe airport in late 2016. Although several bidders participated in the proposal call, the VINCI/ORIX-led Kansai Airports group had the benefit of a right-of-first-refusal, based on the government’s objective to consolidate the operations of the Kansai, Itami and Kobe airport cluster. As expected, VINCI/Orix prevailed, securing the rights to operate Kobe under a 42-year concession, which commenced April 1, 2018.