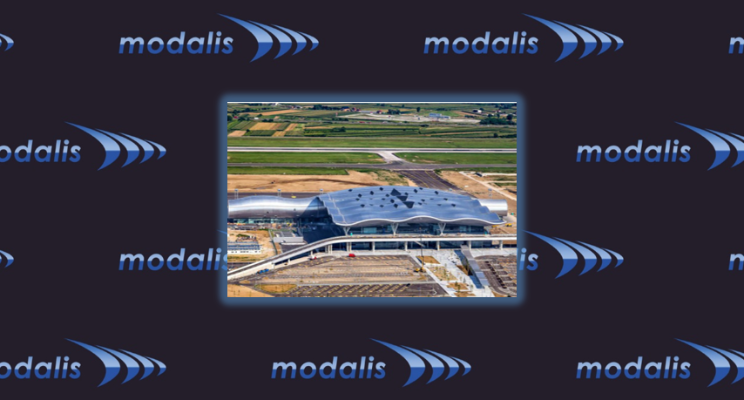 The consortium led by ADP/TAV and Bouygues Bâtiment recently celebrated the opening of the new 65,000 sqm Zagreb terminal. The state-of-the-art terminal doubles airport capacity from 2.5 to five million passengers/year. The 30-year concession was awarded to the group in 2013 – the airport handled 2.8m passengers last year.

The Kingdom of Saudi Arabia recently announced the signing of a 30-year deal with TAV Airports and Saudi-based Al-Rajhi to develop and operate a new terminal at Yanbu airport under a PPP framework. Initially handling 1.2 million passengers per year, capacity will be expanded to 3 million passengers annually on completion of the new terminal works.