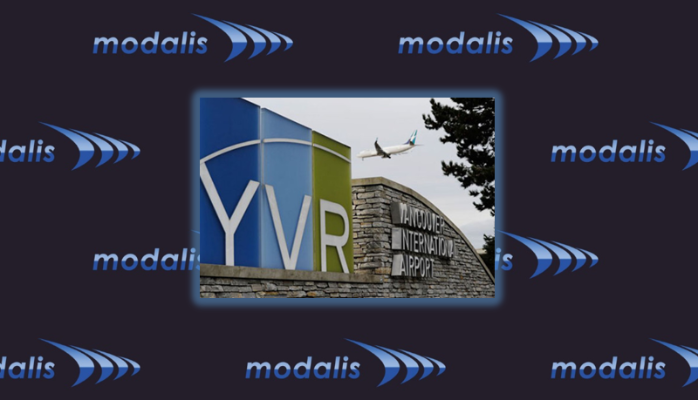 The AviAlliance-led consortium have successfully concluded negotiations with the Albanian gov’t to end the Tirana Int’l Airport (TIA) monopoly established in the 2004 concession agreement, paving the way for operation of a new greenfield airport near the northern city of Kukes. In related news, AviAlliance subsequently announced that it has reached an agreement with Chinese joint venture partners China Everbright and Friedmann Pacific Asset Management to acquire its TIA shares.

The fate of the Ciudad Real “Ghost” Airport may be one step closer to certainty. CR Int’l Airport SL has deposited €1.87m through a court-order liquidation process and has four months to come up with the remaining €56.2m to close the sale.

The Kenyan gov’t is reported to be considering greater private investment in state infrastructure, including airports, through PPPs in a drive to reduce pressure on its public finances. The gov’t is feeling the fiscal strain as it is currently in the midst expanding the Nairobi Int’l Airport and its principal sea port in Mombasa.

French investor/operator VINCI Airports has sealed the deal with for purchase of AERODOM, the Dominican concession company holding rights to operate six airports in the Dominican Republic to 2030, including Santo Domingo and Puerto Plata.

Baja, California has sets its sights on developing a new a cargo airport in the Ojos Negros Valley just outside Ensenada, through a PPP which would serve a national/domestic market and eventually expand into a cargo transfer hub to/from Asia.

Toncontin Int’l Airport, considered one of the world’s most “extreme” airports, due to its treacherous approach and short runway, is slated for replacement by a new greenfield airport, to be developed by a consortium including local firm Inversiones EMCO and Flughafen Munchen, under a 30-year concession with a commitment to invest USD$114 million.

The Bulgarian gov’t has set the wheels in motion to concession Sofia and Plovdiv airport. Under the country’s existing legislation a maximum term of up to 35 years is allowable however, upon adoption of the new Concession Act by the Bulgarian parliament, terms can be extended to 99 years in line with applicable EU requirements.

Following the successful privatization of Kansai/Itami and buoyed by a sharp rise in foreign visitors, four more airports in Hokkaido Prefecture (New Chitose, Wakkanai, Kushiro and Hakodate) have been ear-marked for concession. In 2015, New Chitose Airport traffic topped 20 million, ranking it fourth in the country behind Haneda, Narita and Fukuoka.

Mihan India Limited (MIL), which currently operates Nagpur Airport, is considering privatization of the facility. If approved by its board of directors, a request for qualifications will be issued, followed by submittal of financial offers. MIL is looking to partner with the successful bidder though a special purpose vehicle with the private investor holding a 74% stake.