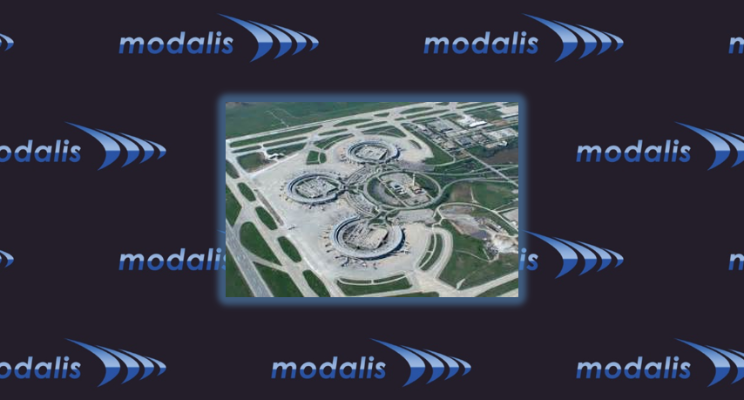 Propeller Airports, the private-sector investor, developer and operator of a new passenger terminal at Snohomish County Airport (aka Paine Field) in Seattle broke ground on the project earlier in the month.  In related news, Alaska Airlines recently announced its plans to initiate commercial air service to Paine Field by fall 2018.

Guernsey’s Economic Development Committee is reported to be considering a public-private partnership to finance a runway extension for Guernsey airport. The proposed PPP has been added to a list of projects and is subject to a business case, to be complete by year-end. Under the proposal, the Guernsey runway would be extended from 1,463m to at least 1,706m.