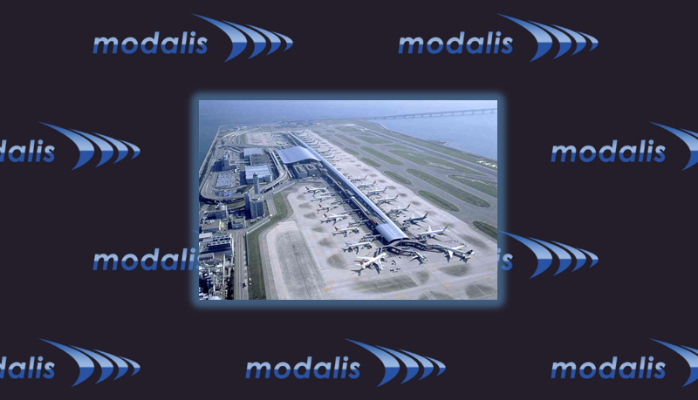 Orix Corp (Japan) and Vinci (France) have been have prequalified for the right to bid for the Kansai International Airport. The bid period will close Sept. 18. Two other interested bidders did not meet the airport operator criteria. The project has faced serious challenges due to the government’s USD$18-billion price tag and concerns over sinking runway infrastructure.

Canada’s Aecon Group has inked a deal with Grupo Odinsa (Colombia) and CCR (Brazil) to sell its 45.5% stake in Corporaciσn Quiport, the Quito Int'l Airport private concession company, for US$232.6 million. The sale is expected to close in the latter half of 2015 and is contingent third party anti-trust and lender approvals.

Brazil - Jun 06/15 - Brazil Announces Next Round of Airports Concessions

President Dilma Rousseff recently announced the latest round of Brazilian airport concessions. Private investors will be invited to bid on airports in Porto Alegre, Fortaleza, Salvador and Florianopolis. Infraero, the state-owned airport agency, will retain only a 15% stake in these airports, rather than the 49% shareholding set for the previous round of concessions.

The Transport Ministry of Lithuanian is moving forward with plans to concession three international airports; Palanga, Kaunas and Vilnius. Open to local and foreign interests, the proposed concession is aimed at stimulating entry of new carriers and opening of new routes into the country. In 2013, the government initiated merger of the three airports into one company.

The Greek government has announced that it will continue privatizing its regional airports in order to attract further capital investment to its airport infrastructure. In Nov. 2014, Fraport won the rights to develop and operate 14 regional Greek airports based on its offer of US$1.4b in concession payments over 40 years and US$365m in capital investment in the first four years.

Citigroup recently sold its Citi Infrastructure Investors (CII) to Corsair Infrastructure Management, a subsidiary of Corsair Capital, for US$3.4b. The former CII fund holds a broad range of infrastructure assets including 50% of Vantage Airport Group (formerly Vancouver Airport Services) which it acquired in 2008.