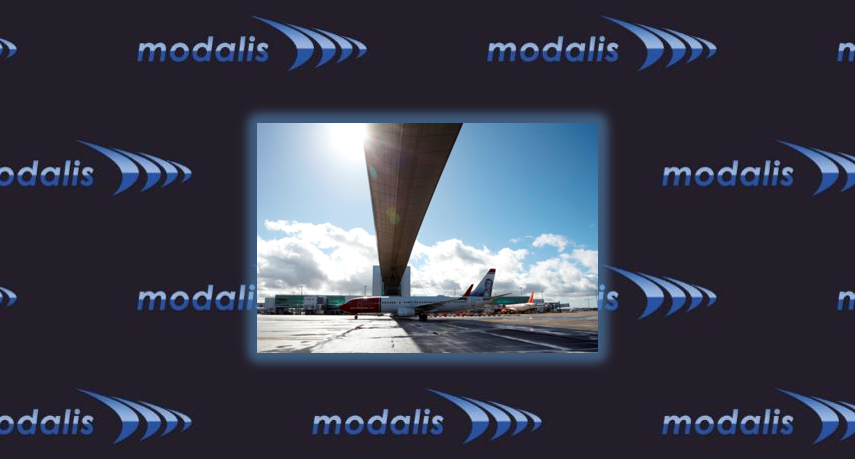 An agreement has been reached between the Department of Transportation and San Miguel Holdings Corp, for concession of the Bulacan International Airport. The USD14b unsolicited P3 proposal, with no government guarantees or subsidies, will include the construction, operation and maintenance of Bulacan, situated on a 2,500-hectare site.