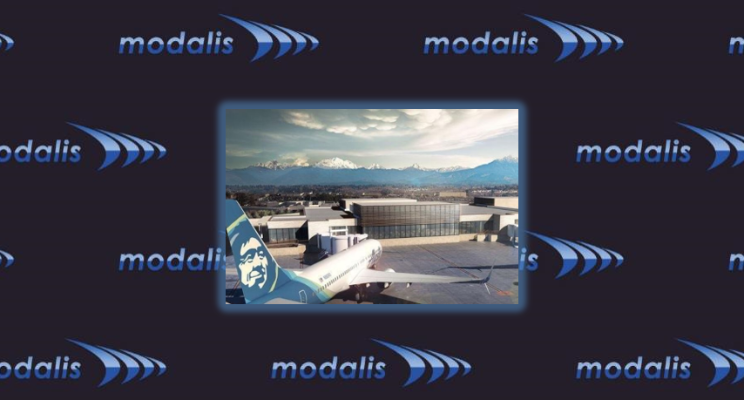 The Maafaru airport project, hampered by repeated delays, has been handed over to Sun Siyam Resorts (SSR) under a public-private partnership. SSR is owned by national politician Ahmed Siyam. The works, slated for completion within two years,  include an 1,800 meter runway and ramp parking for up to six commercial aircraft. The project was initially awarded to Millennium Capital owned by Hamid Ismail, the uncle of now incarcerated former vice president Ahmed Adeeb.