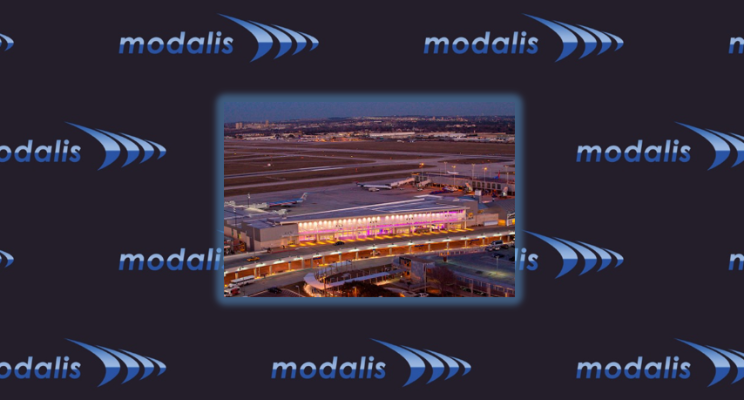 After decades of crippling sanctions, Iran is turning to private sector investment to bankroll the planned USD$3b overhaul of its national airport system. Under the ambitious plan, Mehrabad, Imam Khomeini, Tabriz, Mashhad, Isfahan, Kerman and Shiraz airports have been flagged for foreign investment. VINCI Airports is leading the charge, having already signed MOUs for Mashhad and Isfahan which, if sealed, will see two new terminals developed at Mashhad, Iran’s secondary gateway.