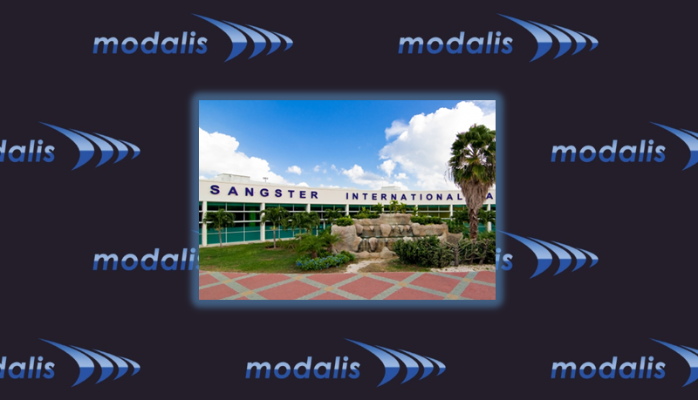 The Jamaican government has launched a proposal call process for Kingston Airport. The RFQ stage has just concluded, with 5 consortia from Europe, Asia and South America being short-listed, however the names/members of the consortia have not yet been published.

Brazilian engineering firm OAS has put its 24.4% stake in Invepar, the concession company operating São Paulo - Guarulhos, up for sale. Brookfield Resources (Canada) has granted an emergency loan of R$800m (~US$265m) to OAS and is expected to receive a piece of the OAS 24.4% shareholding in Invepar, as collateral.

Engevix construction put its participation in the Inframérica, consortium, which operates the airports of Brasilia and Natal (greenfield), up for sale. A empresa espera obter cerca de R$ 400 milhões com o pacote, mas a venda não deve ser fácil. The company expects to raise ~US$400 million with the sell-off.

The Indian government issued a Request for Qualifications (RFQ) in late 2014 for operation, management and development of four tier two Indian airports (Chennai, Kolkata, Jaipur and Ahmedabad). In mid-March, the process was delayed, reportedly due to employee, land use and development fees issues.

Brazil - Mar. 11/15 - Next Batch of Brazilian Privatizations in the Works

The Brazilian government recently announced plans to auction off 11 second tier airports, following a similar process conducted in 2012/13. Although not yet confirmed, Salvador (Bahia state), Florianópolis (Santa Catarina), and Porto Alegre(Rio Grande do Sul) are assumed to be amongst those airports included in the next round of privatizations.